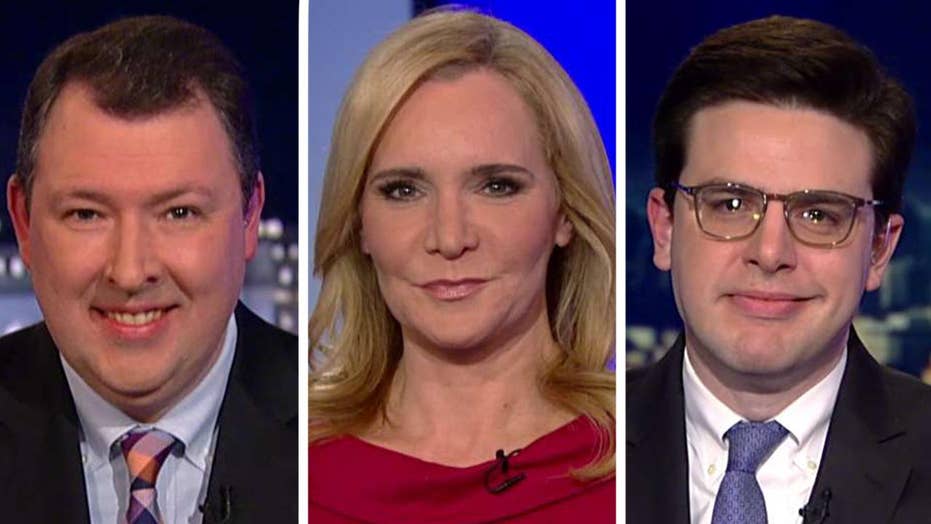 Is battle over border security and the partial government shutdown reaching a tipping point?

Following President Trump’s primetime address from the Oval Office on Tuesday -- and the response from House Speaker Nancy Pelosi, D-Calif, and Senate Minority Leader Chuck Schumer, D-N.Y. -- tensions continued during a Wednesday meeting in the White House, where Trump reportedly left the room after Pelosi said Democrats wouldn’t fund the border wall even if Trump reopened the government.

Thiessen began by pointing out one particular difference between Trump’s address from the Oval Office and the Democrats’ response, which was that the president used the word “compromise” while his political opponents didn’t.

“We’re about to hit on Saturday, assuming nothing miraculous happens in the next few days, the longest government shutdown in American history. It’s already reached another historic milestone, which is the stupidest government in American history,” Thiessen told the panel. “Because we have a $4.4 trillion federal budget and we are having a fight right now about the difference between $1.3 billion that the Democrats approved for a wall and $5.7 billion that President Trump is demanding, which is .0998 percent of the federal budget.”

Thiessen then called out Schumer, Pelosi, and Sen. Dick Durbin, D-Ill, for supporting the “Gang of Eight” bill in 2013, which would have funded 700 miles of border fence.

“That was five years ago! Now all of the sudden the wall is an immorality?” Thiessen continued. “The Democrats have leverage here. What’s amazing here is that they should be using this to get Trump to agree to a whole bunch of things and they’re giving up their leverage unilaterally over nothing.”

Stoddard agreed with Thiessen that the Democrats “at some point have to be asking for something” instead of just “resisting” the president. Otherwise they’d be “complicit” in dragging out this partial government shutdown. She then pointed to the possibility of both sides compromising on DACA recipients, something Trump’s base may interpret as “amnesty.”

“That’s the way out of the shutdown. Both sides have to win and they both have to hurt,” Stoddard said.

Meanwhile, Matthew Continetti noted that Pelosi and Schumer’s messaging since their primetime response has shifted to government workers, something he suggested signals that the Democrats may not be on “solid political ground.”

“Here’s Nancy Pelosi’s restoration as speaker of the House and she’s gonna spend, what?, her first month dealing with this and not all of that liberal wish list that she wanted to pass legislation on, to shift the debate in terms of a liberal agenda?” Continetti told the panel. “I continue to believe that the longer this drags on, the more leverage President Trump has.” 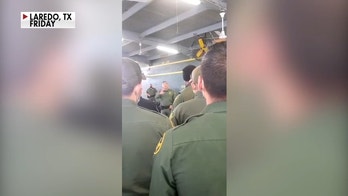 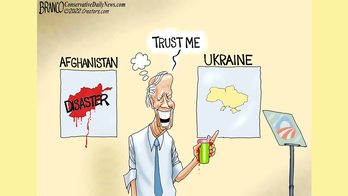 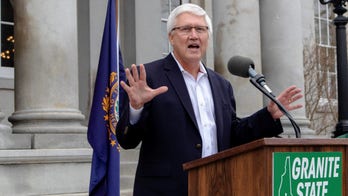 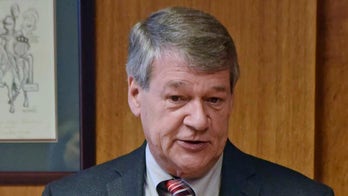