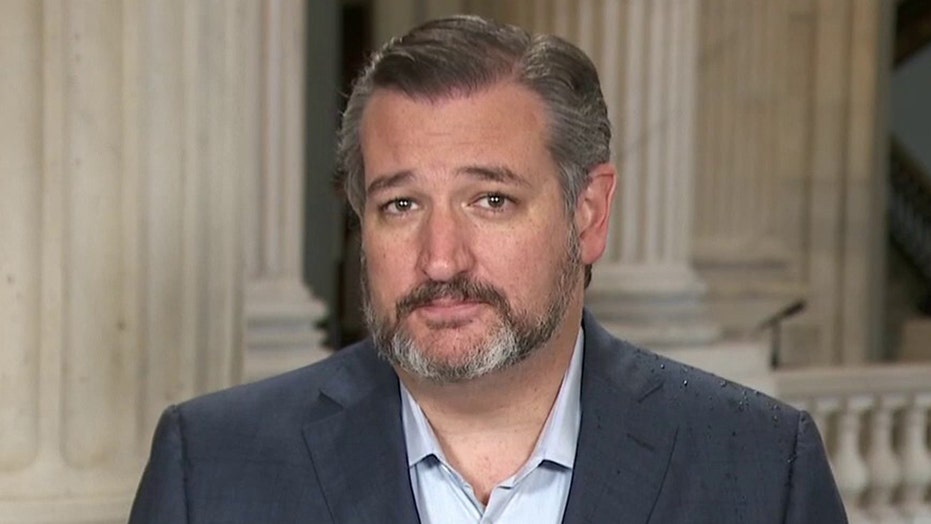 Sen. Ted Cruz condemned comments that media mogul Oprah Winfrey made about White privilege and succeeding as a person of color on her new Apple TV+ series, saying in a tweet early Thursday morning that her points were "utter, racist BS."

"Billionaire Oprah lectures the rest of us," Cruz, R-Texas, said before quoting some of the comments Winfrey made in the first episode of the series, titled "The Oprah Conversation." He added: "What utter, racist BS."

IN APPLE TV+ SERIES, APRAH WINFREY SAYS BEING WHITE 'GIVES YOU AN ADVANTAGE NO MATTER WHAT'

The episode featured former NFL linebacker Emmanuel Acho, who hosts a Youtube series called "Uncomfortable Conversations with a Black Man." During a conversation on White privilege in the episode, which premiered last Thursday, one of the guests on the show said that many White people grow up without privilege or power. Winfrey then went on to make the comments that upset Cruz, and others on social media.

"There are White people who are not as powerful as the system of White people -- the caste system that's been put in place. But they still, no matter where they are on the rung or the ladder of success, they still have their whiteness," Winfrey said.

Also during the episode, Winfrey said of White privilege's meaning: "You still have your whiteness. That's what the term 'White privilege' is. It means that whiteness still gives you an advantage, no matter what."

Cruz was one of many to criticize the comments by the media mogul. Trump-supporting "Dilbert" cartoonist Scott Adams and others also weighed in.

"The fact that some Black people have found success despite systemic disadvantage, doesn't mean the disadvantage doesn't exist," Deggans said. "I'd say those who succeed have a responsibility to point out problems they overcame.'

Winfrey's new show and Cruz's comments come as racial tensions have been growing in the U.S. for months since the death of George Floyd while in the custody of the Minneapolis Police Department. Floyd's death -- which led to one police officer being charged with second-degree murder and three others being charged with lesser crimes -- led to widespread protests against police brutality and systemic racism. Although most of the protests were peaceful, some became riots, and some on the right have accused Democrats of weaponizing a wave of public sentiment to achieve what they consider to be radical political ends, such as defunding police departments.