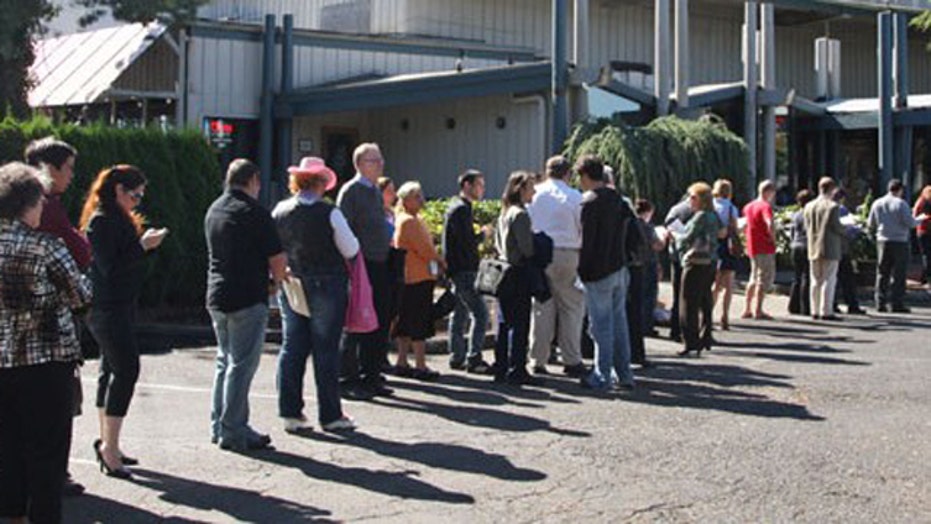 This is a tale of two women politicians.

One is a Republican running in “blue” New York. Her name is Elise Stefanik, a Harvard alum who served in the Bush White House and now works for her family’s upstate plywood business.

If elected — and the latest poll has her 8 points up — the 30-year-old will make history as the youngest woman ever elected to Congress.

The other is Democrat Wendy Davis.

Davis too boasts a Harvard degree, from the law school. Back in June 2013, she was heralded as the voice of American women when she tried — and failed — to stop her fellow Texas legislators from passing a law restricting abortion after 20 weeks. Now she’s running for governor, where the latest poll has her down 13 points.