The Supreme Court took strong issue Tuesday at the federal government's prosecution of two New Jersey officials convicted of fraud in the 2013 "Bridgegate" scandal, where traffic gridlock was tied to political payback.

A majority of justices wondered whether the public corruption case went too far, appearing to agree this was more about an unfortunate politically motivated scheme, where no money or property was exchanged for political favors.

And several on the bench suggested the employees had the authority to commandeer municipal "property" as part of the scheme, however distasteful the motives.

"Isn't it often the case that somebody who has the authority to do something may lie about why the person is doing the thing because, if the real reason was exposed, it would cause a furor, people would be angry," said Justice Samuel Alito. “But that doesn't show the person doesn't have the authority to do it."

But Justice Ruth Bader Ginsburg was skeptical, pushing back at claims that public resource costs associated the scheme were "incidental" to the political motives to cause a traffic jam. 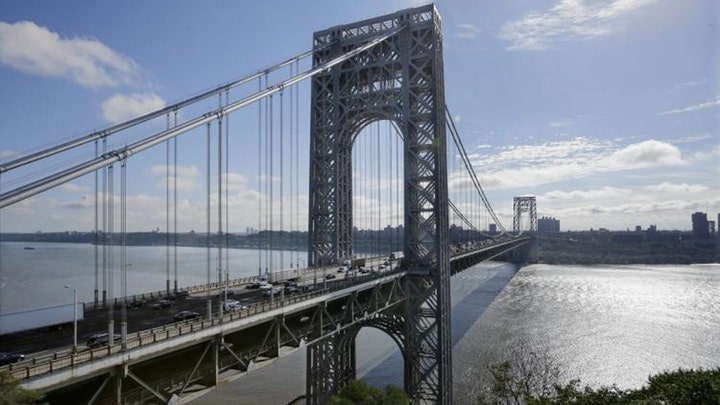 "Why do you call it incidental? I mean, it was essential to the scheme," Ginsburg said.

The high court in recent years has tightened the standard on using federal anti-corruption laws to go after public officials, including former Virginia Gov. Robert McDonnell, whose bribery conviction was vacated in 2016. Now the justices could make it harder for anti-fraud and conspiracy charges to be applied.

In the "Bridgegate" case, two aides of former Republican Gov. Chris Christie were given 13- and 18-month prison terms for scheming to close lanes leading to the George Washington Bridge, one of the most heavily used commuter routes in the world.

It led to four days of traffic nightmare and lingering public outrage, especially after it was learned Bridget Kelly and William Baroni were accused of scheming to punish a local Democratic New Jersey mayor for not endorsing the reelection of their boss, the governor.

The two officials and others were accused of creating a false non-existent traffic study. Kelly's emails were used against her, including "Time for some traffic problems in Fort Lee," and "Is it wrong that I'm smiling?" in response to the traffic congestion.

Christie denied any involvement in the matter and was not prosecuted, but the controversy helped end his presidential ambitions.

He along with Kelly and Baroni were in the courtroom for the one-hour arguments.

Even lawyers for the two officials conceded their clients' actions were not “OK,” and the court seemed to agree, with Justice Stephen Breyer calling the traffic backups "quite a problem." 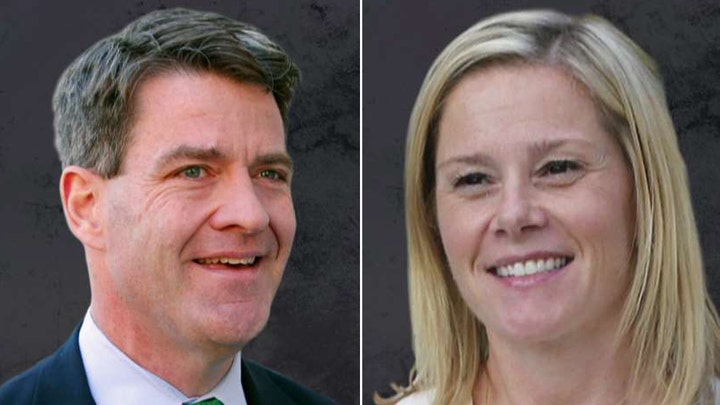 Eric Feigin, the Justice Department’s attorney, said of the defendants, “They don't get a free pass simply because their motive happened to be political.”

Justice Sonia Sotomayor said she was concerned about headlines like "Our public officials now can use government resources for their private ends."

"I thought the scheme was to make life difficult for Fort Lee," she added. "If that was the scheme, and you defrauded the use of government property to accomplish your goal, why is that any different than taking the maintenance worker to plow your road, your private street?"

But a majority on the bench seemed dissatisfied with the Justice Department's claim that Baroni had no authority to change the traffic patterns leading to the bridge, even if was for a partisan purpose.

"Have they commandeered the lanes on the expressway?" asked Chief Justice John Roberts. "They're still being used for public purposes. Because if other people want to use the highway to get to Fort Lee, they can. They have nothing to do with the scheme at all."

"You were not using the employee labor to create the traffic jam."

The federal government claimed that while the state officials did not profit personally, taxpayers were on the hook for thousands of dollars in overtime for tollway workers handling the traffic overflow.

Alito, the only New Jersey native on the court, asked tough questions of both sides, but seemed particularly concerned with the fact New York traditionally gets to head the bi-state Port Authority that administers the bridge, with New Jersey getting the deputy director spot.

"Why would New Jersey agree to an arrangement like that where its [appointed] representative is always in the second seat," said Alito. "Just big brother across the river?"

Defenders of Kelly and Baroni warn against government overreach, where often small-time officials are implicated in broader high-profile prosecutions.

Public integrity groups argue a win for the defendants could eviscerate efforts to prosecute political corruption.