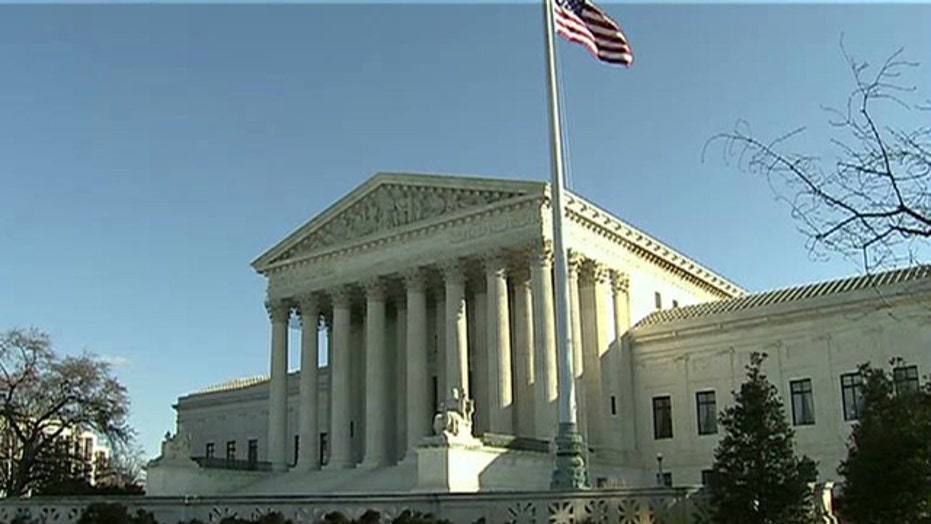 The number of uninsured Americans has fallen by nearly 16 million since 2013, according to new data, but questions remain over just how much credit ObamaCare should get for the improvement.

According to the Centers for Disease Control and Prevention, only 9.2 percent of Americans currently lack insurance. That figure marks a significant improvement from 14.4 percent in 2013, when the first Affordable Care Act mandates were phased in.

The drop means the number of Americans without insurance went from 44.8 million to 29 million. The data, indeed, shows a strong link between some of the law's provisions and the boost in coverage.

The law included a mandate to buy insurance, subsidies for those who need it, the creation of federal and state insurance exchanges and a Medicaid expansion. According to the CDC report, 10 million Americans have gained insurance since 2013 through the exchanges. That accounts for 63 percent of newly insured Americans. Thirty states have also expanded Medicaid to at least 138 percent of the poverty line.

Some, however, note the economy has also been improving in that time. "Other things are going well," said Michael Strain, of the American Enterprise Institute. "The economy is recovering, people are finding jobs, and people are purchasing coverage through those employers."

Data show that uninsured rates have been gradually declining for years. The CDC report also only mentions the ACA four times, and doesn't explicitly credit the law for improvements, though it does suggest a link.

Minorities have seen some of the biggest coverage improvements: 40.6 percent of Hispanics age 18-64 were uninsured in 2013, but now only 28.3 percent are. In 2013, 24.9 percent of African-Americans were uninsured, and that rate has dipped to 15.6 percent.

The administration predicted in March that the ACA would allow 16.4 million people to get insurance. The CDC division that conducted the report could not be reached for comment.

CDC’s report shows that 70.4 percent of adults are now covered privately. But despite improvements in the private market, expanding federal coverage for programs like Medicaid remains politically controversial.

The CDC study suggests the Medicaid expansion may be helping reduce the uninsured ranks. Only seven states have uninsured rates at or below 5 percent, but all of them have expanded the program.