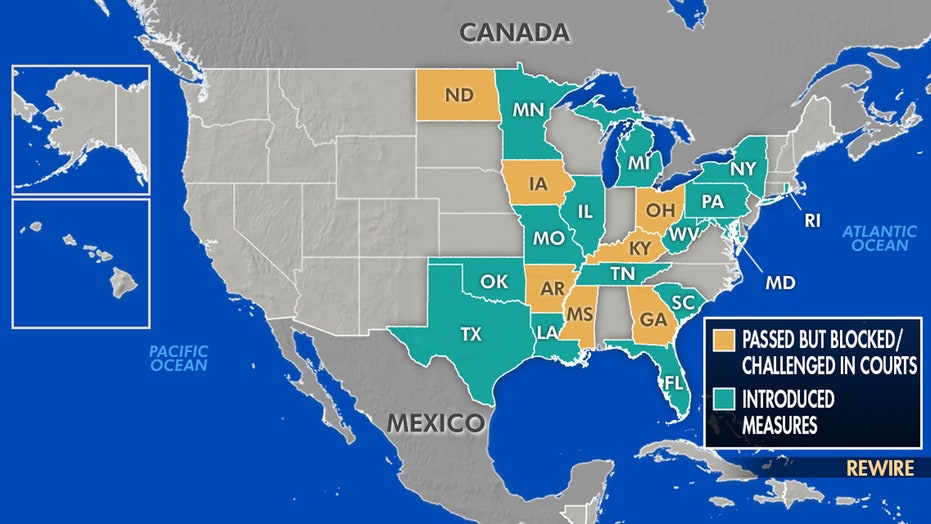 Alabama legislature passes most restrictive anti-abortion bill in the US

Alabama became the latest state to send a controversial abortion bill to the governor's desk, as advocates on both sides of the abortion debate prepare for a Supreme Court decision that could overturn Roe v. Wade.

If the governor signs the bill into law, Alabama will be the fifth state this year to enact laws banning abortions at about six weeks of gestation. Alabama's bill is the most restrictive because it's an outright ban -- while most of the others allow for an abortion up until a heartbeat is detected in the womb.

"The heart of this bill is to confront a decision that was made by the courts in 1973 that said the baby in a womb is not a person," Alabama Republican Rep. Terri Collins of Decatur said.

Pro-life advocates point to human life in the womb, passing "heartbeat" abortion bills that point to the detection of a heartbeat as the point at which abortion should be ban. Other proponents point to medical science that shows a fetus can feel pain in the womb.

CLASH OVER ABORTION AT UNC RESULTS IN SECOND ARREST 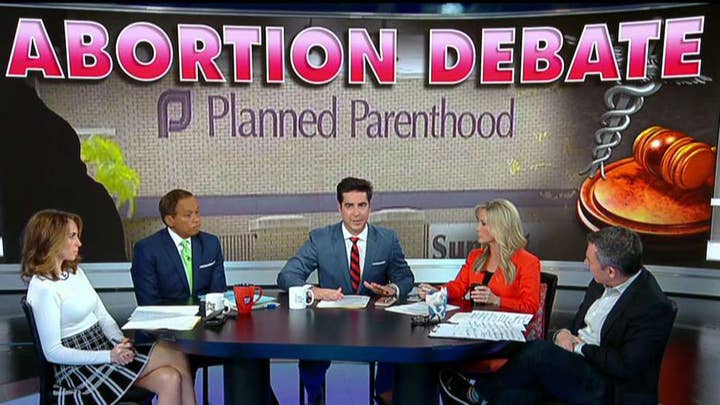 According to a recent Fox News poll, more people are in favor of Roe v. Wade being eliminated as opposed to remaining as the law of the land. People on both sides of the debate say it is outdated, given advances in medical technology and science.

ALYSSA MILANO SAYS SHE IS 'PRO-LIFE,' THEN DEFENDS ABORTIONS FOR WOMEN IN CERTAIN 'CIRCUMSTANCES'

A series of more liberal states are going the other direction by loosening abortion laws. New York passed a law that mostly allows abortions until the point of birth, with critics calling it infanticide.

"We are sending a clear message that whatever happens in Washington, women in New York will always have the fundamental right to control their own body," New York Gov. Andrew Cuomo said.

Vermont is pushing a constitutional amendment that would make the act of getting an abortion a state right, while Nevada is pushing the "Trust Nevada Women Act," which would decriminalize abortion restrictions in the state.