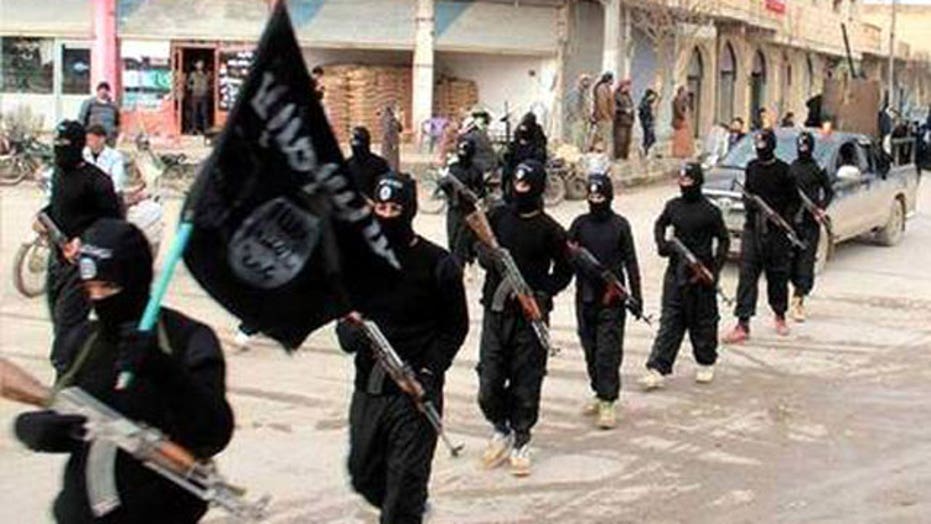 The State Department is warning American businesses operating in North Africa of an increased risk of retaliation by militants over the U.S. military campaign against the Islamic State.

The warning, which is specific to Morocco, is contained in an Oct. 7 dispatch -- obtained by Fox News -- from the Bureau of Diplomatic Security and its Overseas Security Advisory Council.

While no specific plot or credible intelligence is cited, the message warns that: "As the U.S. Government extends its anti-ISIL efforts, there is a heightened risk that U.S. private sector and civilian interests may be targeted."

The report with the subject line, "ISIL Outside Iraq and Syria: Morocco," also warns that the North African nation now has one of the largest contingents of foreign fighters -- between 1,500 and 2,000 -- in Syria and Iraq.

The report underscores the reach of the Islamic State, and ties among its members to other countries, as U.S. jets pound ISIS positions in Iraq and Syria.

The OSAC warning details five incidents between July 11 and Sept. 12 where Moroccan authorities broke up recruitment cells, frustrated plots and efforts to travel to Iraq and Syria, or raised the threat level. Without offering specifics, it says: "Moroccan authorities uncovered plans to attack inside Morocco."

While the State Department privately is issuing warnings about possible retaliation against U.S. interests, it has been slower to publicly acknowledge the threat.

The State Department only recently updated its Worldwide Caution to reflect the concern.

Three days after the OSAC report, on Oct. 10, the Worldwide Caution reads: "In response to the airstrikes, ISIL called on supporters to attack foreigners wherever they are. Authorities believe there is an increased likelihood of reprisal attacks against U.S., Western and coalition partner interests throughout the world, especially in the Middle East, North Africa, Europe, and Asia."

Asked about the spread of ISIS, also known as ISIL, and the possibility of retaliation against U.S. citizens and businesses, State Department spokeswoman Jen Psaki spoke in general terms.

"There's more than 60 countries and entities, as you know, who are part of the coalition, some from northern Africa,” she said. “So, I think that speaks to the concern about the threat, not just to countries directly right next to Iraq and Syria, but certainly throughout the region."

The Moroccans, Ibrahim Bin Shakaran and Mohammed al'Alami, took on prominent roles with Al Qaeda-linked extremists in Syria -- before their reported deaths. Both men had been released from the military prison under the George W. Bush administration.