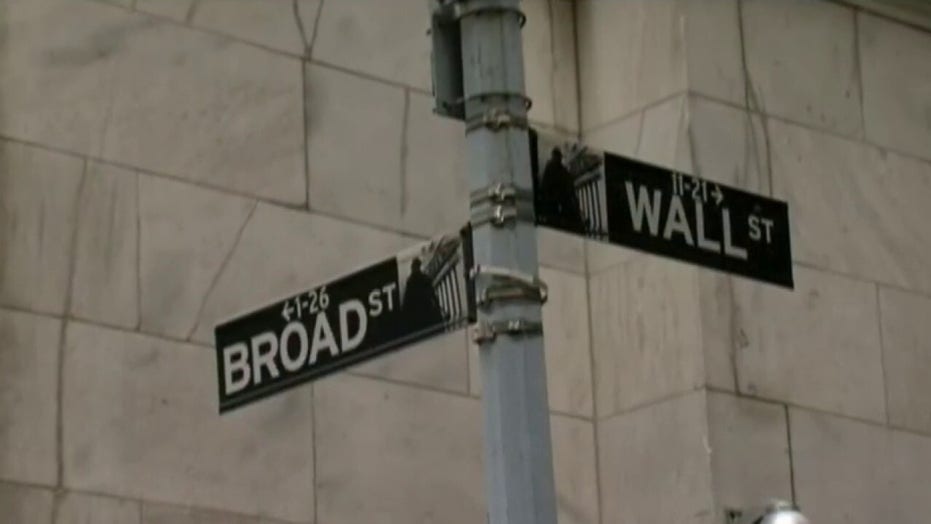 Senate Minority Leader Chuck Schumer, D-N.Y., defended Democrats' insistence on including additional provisions in legislation that Republicans only wanted to replenish funds for the Paycheck Protection Program (PPP), despite small businesses now having to wait for relief.

Karen Mills, the former head of the Small Business Administration under President Barack Obama, urged Democrats to just give the money because "we don't have time for delay" during the coronavirus outbreak, but Schumer essentially said his party's tactics were worth it because they worked.

"I actually say the very things we Democrats have been fighting for are now going into the bill," Schumer told CNN's "State of the Union" Sunday in response to Mills' statement. "So we Democrats said yes, we want to put the more money in, but let's set aside some money to make sure it goes the rural areas, the minority areas, to the unbanked. And the $60 billion for the disaster loan was our proposal, and now the administration is going along with that."

Schumer said that only providing the additional $250 billion into the PPP "wouldn't have made sense" without addressing other concerns, "and now it's going to happen because we Democrats said let's get this done this way."

Democratic lawmakers faced criticism from their GOP counterparts over their tactics, as small business owners await help after the initial PPP funding pool had already been depleted. House Speaker Nancy Pelosi had called for additional funds for hospitals and state governments, with House Minority Leader Kevin McCarthy, R-Calif., telling reporters Thursday that he "cannot understand after watching another 5 million get unemployed how Speaker Pelosi continues to say no.”

On the same program, Treasury Secretary Steve Mnuchin said that "a lot of progress" is being made to add funds to PPP.

Pelosi told "Fox News Sunday" that she believes an agreement on legislation will come "soon." Vice President Pence also said that lawmakers are "very close" to finalizing a deal.