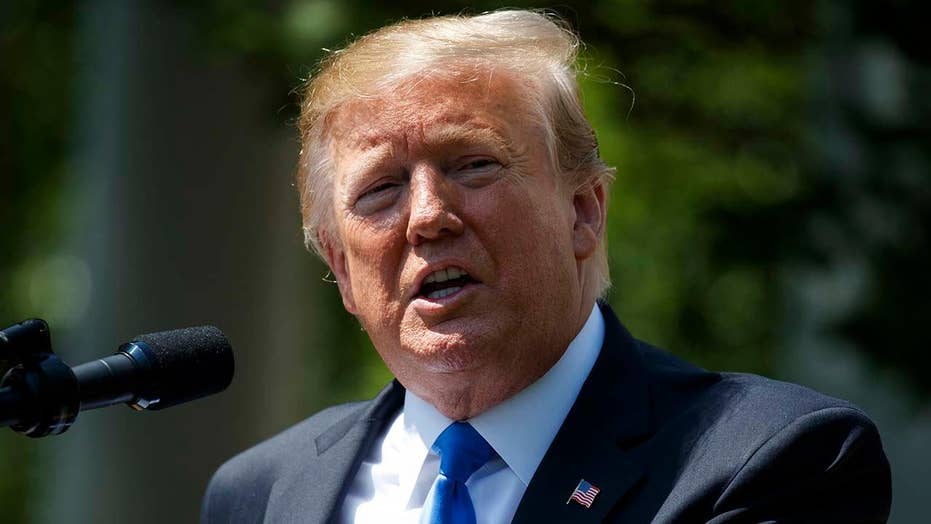 Critics believe Trump will 'weaponize' DOJ against his 2020 opponents

Former Trump White House communications director Anthony Scaramucci backed his old boss to "annihilate" the Democratic presidential candidate in 2020 before challenging Democrats to work with their Republican adversaries to fix America's issues, and settle their differences in the 2020 election.

"This is what I say to my Democratic friends, this Kabuki theater of the Kentucky Fried Chicken and this other nonsense, go beat him at the ballot box," Scaramucci said on "The Story with Martha MacCallum."

"Get a candidate that you think can beat the guy. I think he's going to annihilate the Democratic candidate. That's just my point of view," he added.

The "Mooch" was responding to reports that an FBI informant tried to "seduce" then Trump foreign policy analyst George Papadopoulos while probing him for evidence that the Trump campaign colluded with Russia.

Scaramucci challenged Democrats to work for the American people and let their best candidate speak make maker his or hers case.

"We have a failing industrial policy, education policy, and infrastructure policy. Why don't we get together and fix those problems for the American people and let the Democratic nominee fight it out with the president," Scaramucci said.