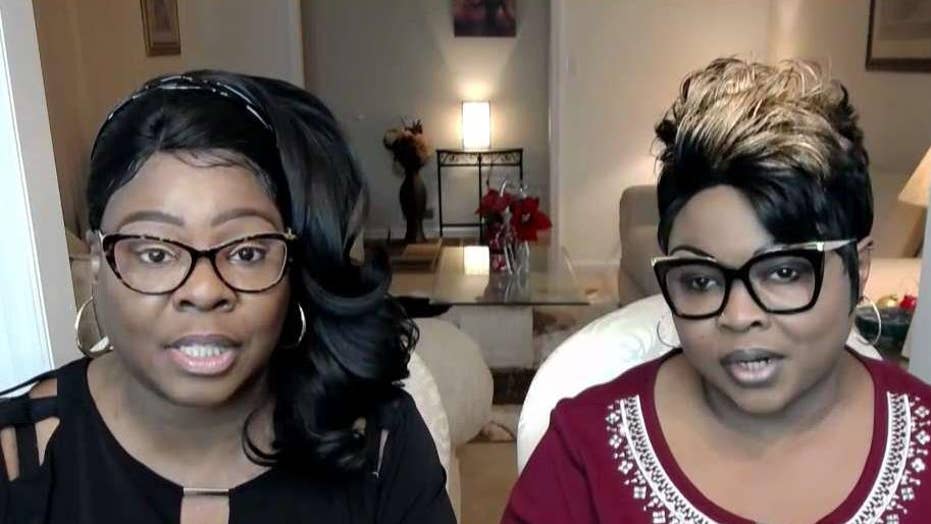 The Fox Nation personalities react to Democrat Rep. Steve Cohen eating fried chicken in the hearing room to mock the absence of Attorney General Bill Barr and call for prosecutions of those responsible for the Russia probe.

The Tennessee Democrat who ate Kentucky Fried Chicken as a jab at Attorney General Bill Barr for skipping a Congressional hearing has been blasted by “Fox Nation” personalities Diamond and Silk as “racially insensitive.”

Rep. Steve Cohen grabbed headlines Thursday after appearing on Capitol Hill with a bucket of fried chicken and a ceramic chicken statue on Thursday to mock Barr for being “too chicken” after the attorney general did not appear for his scheduled hearing before the House Judiciary Committee.

But Diamond and Silk told “Fox and Friends” on Friday morning the joke may have been “racially insensitive” and asked to imagine a scenario in which a Republican would be doing that.

“I want you all to understand the reason why the attorney general is experiencing all of this slander is because the Democrats are afraid,” Diamond said. 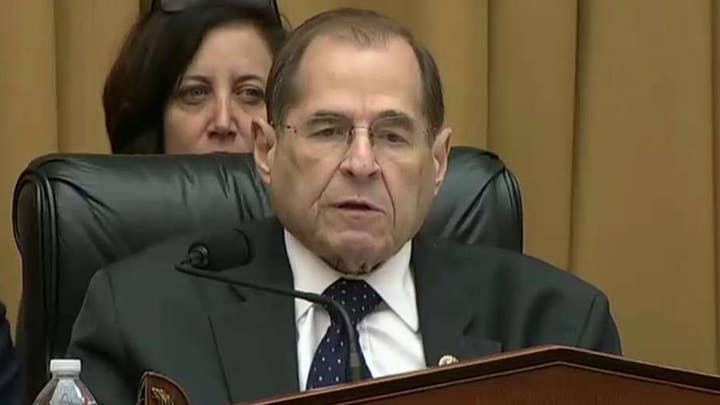 Barr skipped the testimony on Thursday following the contentious Senate hearing on Wednesday, with sparks flying over the handling of the release of Special Counsel Robert Mueller's report.

House Judiciary Committee Chairman Jerry Nadler, D-N.Y, suggested holding Barr both in contempt of Congress and also issue a subpoena to have him testify.

“They fear him because is he going to get to the truth. This is not about the attorney general taking up for president trump. He taking up for the truth. He is putting the truth and facts out there. That's what the American people want to see him do,” the "Fox Nation" duo added.

After grabbing headlines with his props Thursday, Cohen told reporters: “Chicken Barr should have shown up today and answered questions…this man was picked to be Donald Trump’s fixer. The Black Sox look clean compared to this team.