On 'Fox &amp; Friends,' White House press secretary Sarah Sanders slams Democrats for doing 'absolutely nothing' at the border while refusing to let go of the Mueller probe.

White House Press Secretary Sarah Sanders slammed Democrats on Tuesday over their inaction on the border crisis and claimed that Mexico is doing more about the problems than Congress.

During an appearance on "Fox & Friends," Sanders said Democrats and Congress have done "absolutely nothing" while Mexico has stepped up to negotiate a deal with the administration to curb the number of migrants at the border.

"They've taken some unprecedented action over the course of the last week, worked with the president and his team to implement these things and we are hopeful that we will see some of the effect of that over the coming weeks and the numbers will start to drop," Sanders said. 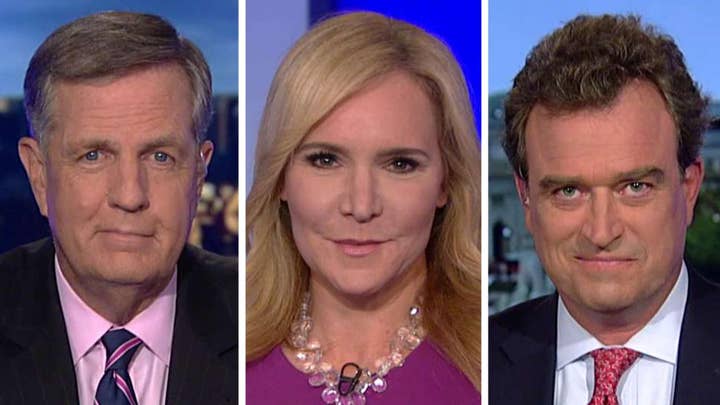 The remarks echoed comments made by the president in recent days, who has also praised Mexican officials -- while managing to get in a few shots at his political opponents.

"Mexico is doing more for the United States as of now than Congress and specifically the Democrats. They have to get their act together," Trump said on Monday. 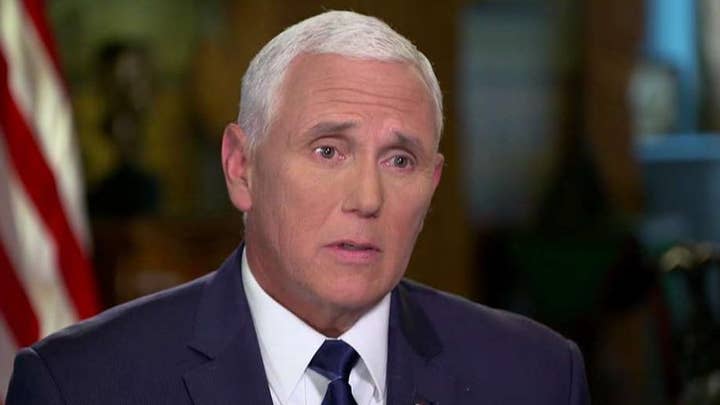 "They have to work and get something done because you have a tremendous problem at the border with people pouring in and it means crime, it means drugs, it means so many other things," he continued.

Trump has been tweeting for several days about the deal reached with Mexico to stem the flow of migrants and said that the tariffs he threatened to impose will be reissued if demands aren't met by Mexico.

As part of his recent tweets on the issue, the New York Times drew the ire of Trump by reporting over the weekend that the actions from Mexico had already been agreed to months ago.

The president blasted the Times report as a "fraud" on Monday morning after Acting Homeland Security Secretary Kevin McAleenan said on "Fox News Sunday," that the agreed-upon measures were "new."

On "Fox & Friends," Sanders said she wouldn't get ahead of Trump and Mexico in making further announcements about the deal, but that more information would likely be announced within 90 days. In the meantime, Mexico has expanded their "commitment to stop illegal immigrants" from coming across the border, she said.

"They went from doing process in three or four locations to border-wide, which we think will have a great deal of impact on the number of illegals coming into the country and we are thankful that they've been willing to work with us and we hope that that cooperation will continue and only get better moving forward," she continued.