Texas Republican Dan Crenshaw got the last laugh Tuesday, easily being elected to the U.S. House of Representatives after being mocked for his war injury days earlier on "Saturday Night Live."

Crenshaw, 34, was favored to beat Democrat Todd Litton to win the seat being vacated by Republican Ted Poe before last weekend’s "SNL" episode in which castmember Pete Davidson made fun of his appearance, the Houston Chronicle reported.

Crenshaw won with 53 percent of the vote compared to Litton's 44.4 percent, according to Politico. 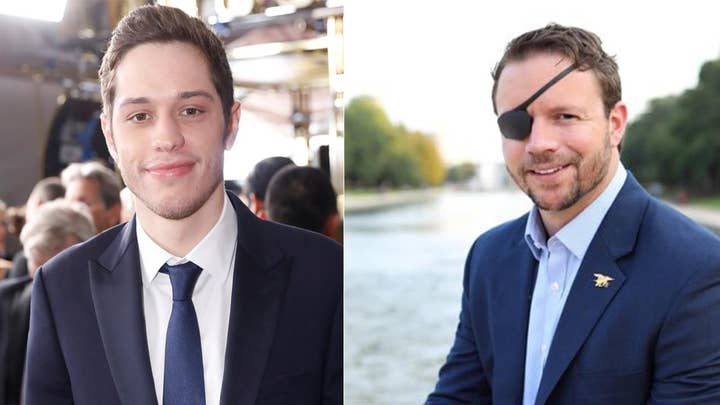 Crenshaw lost his right eye in 2012 after a bomb exploded during a mission in Afghanistan, his third military deployment.

At his election victory party in Houston, Crenshaw brushed off the joke, saying “I’m from the SEAL team so we don’t really get offended,” according to the Chronicle.

Davidson's comments were widely denounced by Republicans, Democrats and veterans groups as insensitive. Some Republicans called on Davidson and the show to apologize.

"No one should ever mock a Veteran for the wounds they received while defending our great nation, regardless of political party or what you think of their politics. Pete Davidson owes Dan Crenshaw an apology," she said. 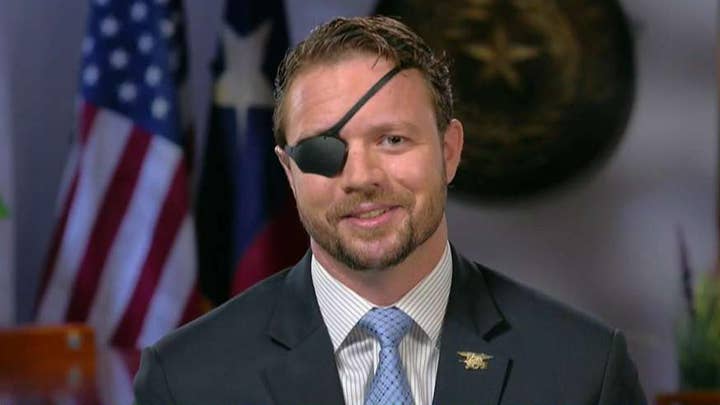 On Monday, Crenshaw said he wasn’t interested in an apology. He instead called for those affiliated with the show to donate $1 million to veterans groups, the Washington Post reported.

“There’s a lot of veterans that really need help, and frankly, this kind of thing is offensive to them,” Crenshaw said on CNN. “They feel laughed at.”