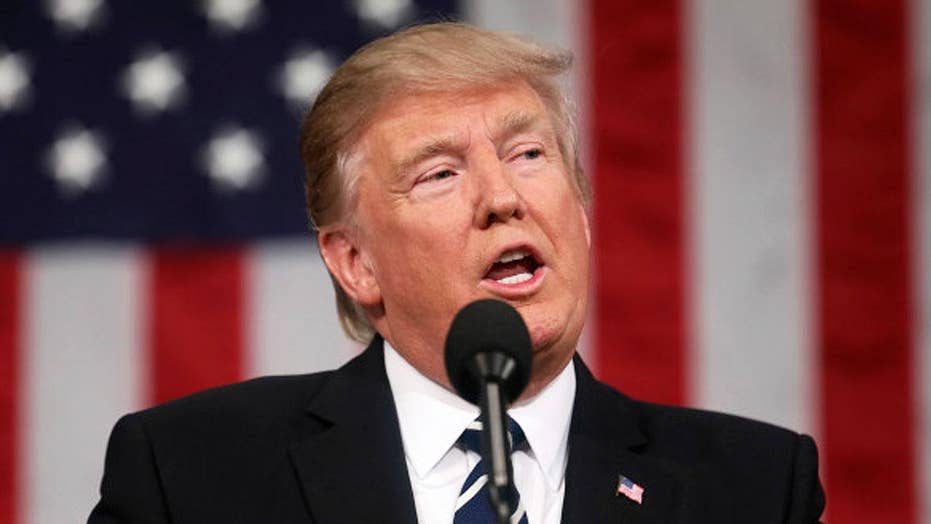 The amount was collected by three committees -- Donald J. Trump for President, Trump Victory and Trump Make America Great Again Committee. And roughly 80 percent of the money was raised through small, online donations.

The Republican National Committee confirmed earlier this month that it had raised $41.3 million over the same period. But as of early Saturday, the group had yet to file a report with the Federal Elections Committee.

The group also says much of the money came from the same small-amount, online donors who helped Trump become president and that the effort brought in tens of thousands of new donors.

According to Politico, the FEC report for the three Trump committees suggested much of the money came from merchandise sold during Trump’s inauguration and early presidency, considering they spent roughly $4.7 million on hats, T-shirts, mugs and stickers.

The committees collectively spent at least $2.7 million on fundraising and other activities including $1.6 million to the web design and digital media company run by Trump campaign digital director Brad Parscale.

The committees reported roughly $16 million in the bank at the end of March.