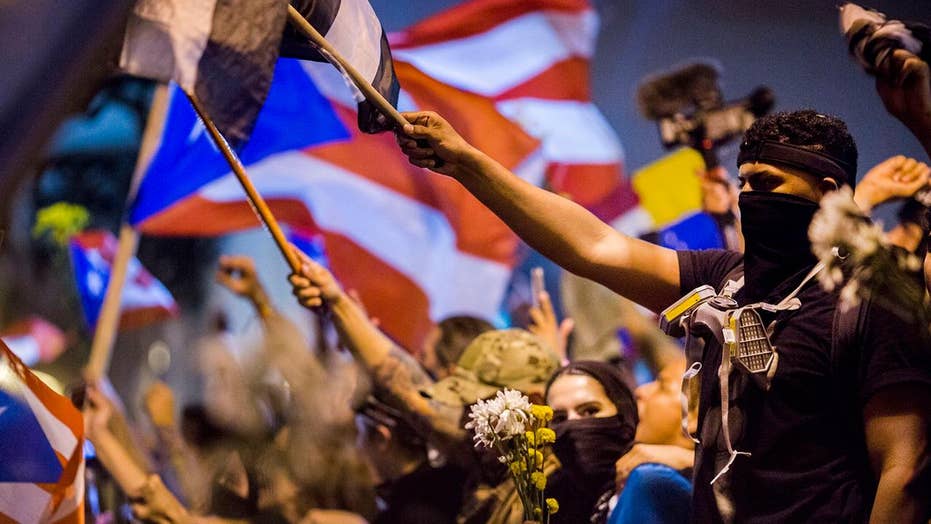 Rep. José Meléndez said word of Pierluisi's nomination was shared with lawmakers by the president of the island's House of Representatives. The lawmakers were asked to meet in a special session.

Pierluisi, 60, was defeated by Rosselló in the 2016 primaries for the pro-statehood New Progressive Party. He previously served as the island's non-voting representative in Congress from 2009 to 2017.

If approved, Pierluisi will be poised to become the next governor after Rosselló relinquishes his post after a mushrooming scandal and two weeks of protests calling for his ouster. It's not clear whether Pierluisi has the support of lawmakers necessary for confirmation.

Meléndez and other members of Rosselló's party have said they will not vote in his favor because he works for a San Juan-based law firm that represents the federal control board overseeing Puerto Rico's finances.

Wanda Vazquez, the secretary of justice and a Rosselló ally, was next in line to govern the island, but said Wednesday she didn't want the job after protesters made it known they would not back her.

According to Puerto Rico's order of succession, the secretary of state is the next in line after the governor. 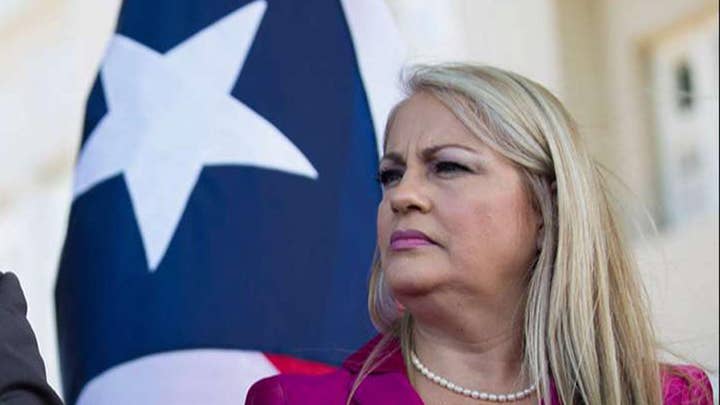 The scandal, along with the arrests of former officials in an FBI corruption probe, has galvanized the island, with many calling for an end to years of corruption and crippling austerity measures. Lawmakers are trying to restructure billions of dollars of debt owed by the island, and to secure aid for the ongoing recovery from the 2017 hurricane.