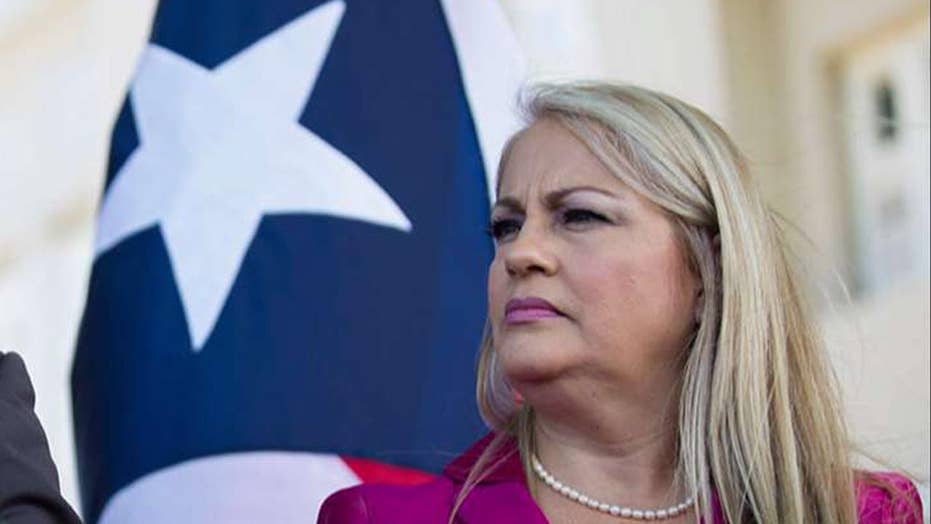 The governor is stepping down after a leaked chat surfaced in which he reportedly insulted women and victims of Hurricane Maria.

The politician next in line to assume the post of Puerto Rico governor -- after Ricardo Rosselló announced his resignation last week -- revealed Sunday she has “no interest” in the position.

However, in a tweet on Sunday, Vázquez wrote, “I have no interest in occupying the position of Governor.”

She continued, “It is a Constitutional opinion. I hope that the Governor identifies and submits a candidate for the position of Secretary of State before August 2,” the day Rosselló, a Democrat and member of the territory's New Progressive Party (PNP), is expected to step down.

She added that she told the embattled governor about her wishes.

Vázquez made the comments about four days after Rosselló announced he will relinquish his post this coming Friday, becoming the first governor to resign in the history of the U.S. island territory.  Many Puerto Ricans also have demanded her removal amid the crisis.

The embattled governor's decision came following more than a week of protests against him, spurred by a leak of crude and insulting chat messages between Rosselló and his top advisers. Prior to Rosselló announcing his own departure, lawmakers made threats of impeachment. 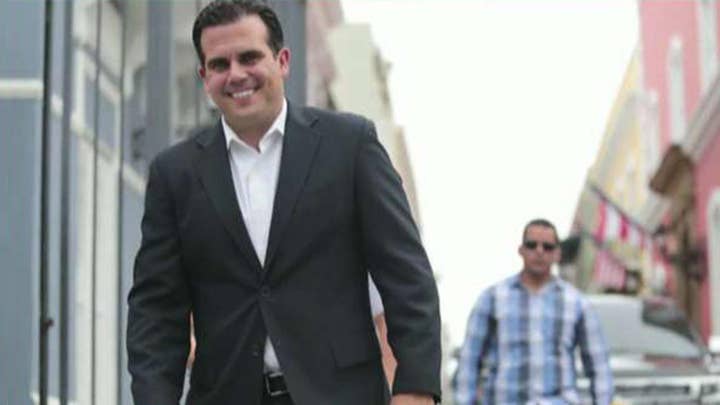 His announcement was met with the sounds of fireworks going off in Puerto Rico’s capital, as people were seen crying, banging pots and pans and playing music.

Demonstrators among the jubilant crowds celebrating the resignation in Old San Juan told Fox News on Thursday they were “relieved,” but that there still were a “lot of corrupt people we want to get out of here.”

PUERTO RICO CROWDS HAIL GOVERNOR'S RESIGNATION, BUT SAY THERE ARE STILL A 'LOT OF CORRUPT PEOPLE' TO REMOVE 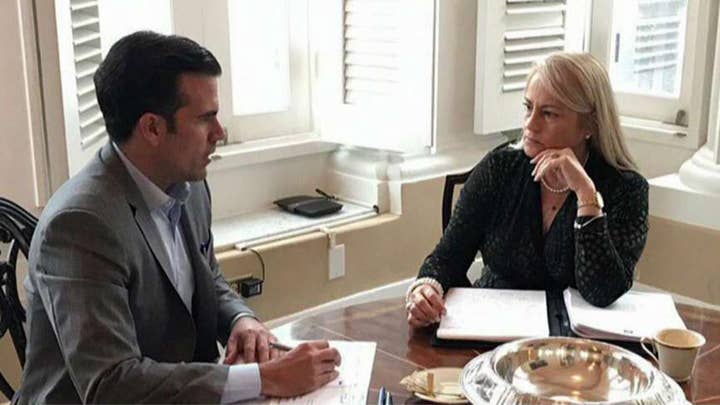 In one message, Rosselló reportedly called one New York female politician of Puerto Rican descent a “w---e” and described another as a “daughter of a b---h.” One chat included vulgar references to Latin pop star Ricky Martin’s homosexuality.

More than a dozen officials already have resigned since the chats were leaked, including former Secretary of State Luis Rivera Marin, who would have been next in line to replace Rosselló, according to the U.S. territory’s Constitution.

The island has tried to restructure part of $70 billion in debt and cope with a 13-year recession that has led to an exodus of nearly half a million people to the U.S. mainland in the past decade. Many Puerto Ricans have been resentful over the resulting pension cuts, school closings and other austerity measures.