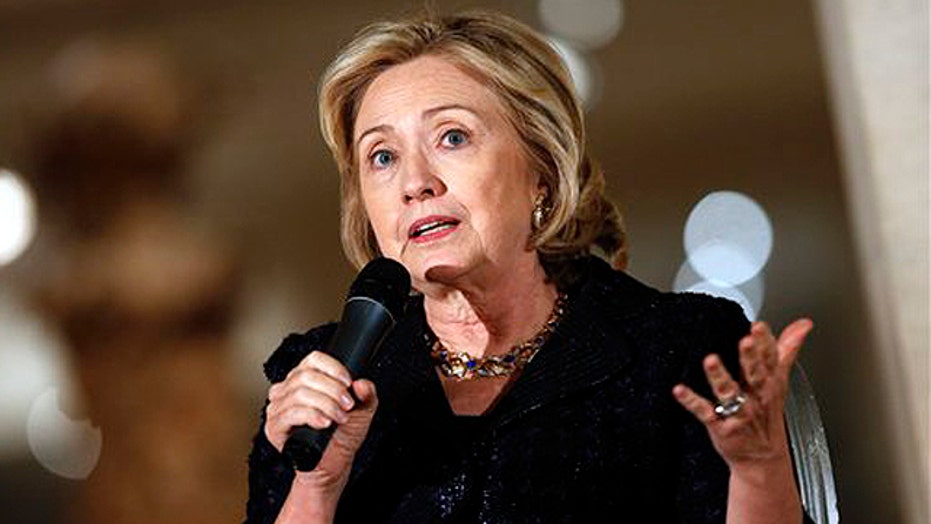 A spokesman for Priorities USA Action, originally formed by ex-Obama advisers, confirmed to FoxNews.com that it is now raising money in support of Clinton.

There have been sporadic efforts by Democratic groups to encourage Clinton -- who has not yet revealed her 2016 plans -- to run, but this would mark one of the earliest and highest-profile efforts to date to raise money for someone who, at this point, is not a candidate.

To coincide with the shift in focus, the group has appointed new leaders, including ex-Obama campaign manager Jim Messina. The group also will be co-chaired by former Michigan Gov. Jennifer Granholm, who has called for Clinton to run in 2016.

"We couldn't be more proud and excited to be joined by Jim Messina and Governor Granholm, whose leadership and political acumen will be invaluable in our effort to elect a Democratic president in 2016," Priorities USA Action Executive Director Buffy Wicks said in a written statement.

The New York Times first reported the shift. According to the report, Priorities USA is seeking six-and-seven-figure donations to fuel pro-Clinton ads and more.

"I think the numbers clearly show that she's the strongest presidential candidate on the Democratic side," Messina told the Times. "And Priorities is going to be there for her if she decides to run."