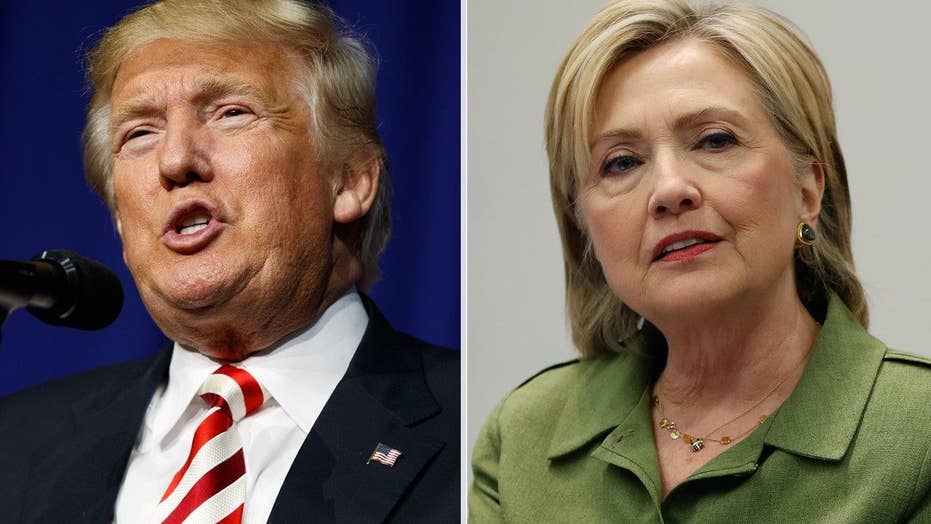 The ongoing cloud of scandals involving Clinton's email and her family's foundation may be taking a toll on the Democratic nominee's trustworthiness numbers, especially among Independents

Donald Trump has edged ahead of Hillary Clinton in a poll released Tuesday, the latest to reflect a tightening race as the campaigns kick into high gear after Labor Day.

The numbers are a stark reversal from an early August poll that gave Clinton an 8-point lead over the Republican nominee, and the latest to show the race may be closer than it once appeared.

Clinton now has a roughly 2.4-point lead in the RealClearPolitics average of recent national polls in a four-way race, down from 7 points at the beginning of August. The tightening comes after a raft of critical reports about alleged favors sought by Clinton Foundation donors and allies with the State Department under Clinton's leadership.

Most recently, FBI investigative documents released Friday also fueled criticism of Clinton's use of a personal server while secretary of state.

While Clinton remains dominant in most battleground states, polls in the swing states also have narrowed in recent days.

In Florida, two recent polls gave Trump a slight edge over the Democratic nominee, after polls throughout August had given Clinton a 5-9 point lead in the Sunshine State.

The latest CNN survey was conducted Sept. 1-4 among 1,001 adults, with a margin of error of 3.5 percentage points.