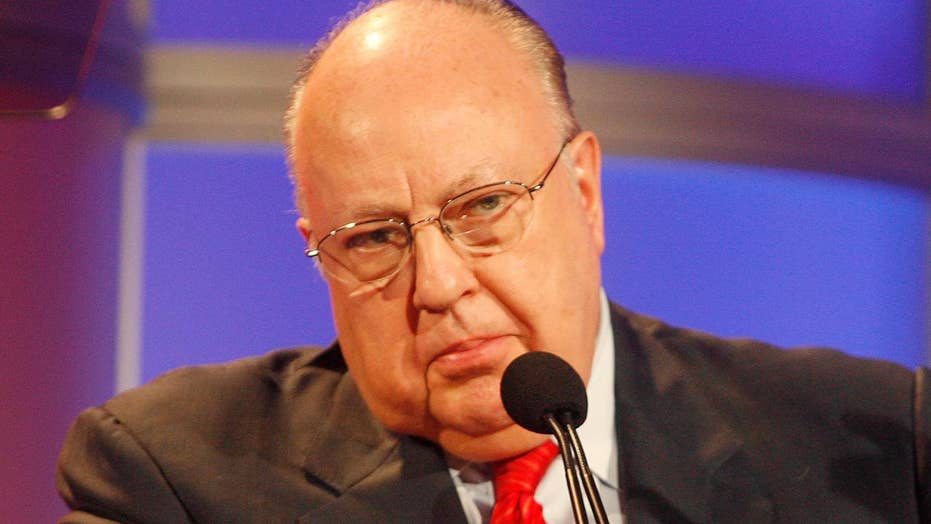 Political figures remembered Roger Ailes as a “patriot” and deft tactician in the art of communicating, as they reacted to his death Thursday at the age of 77.

His widow, Elizabeth Ailes, announced the news in a statement.

“I am profoundly sad and heartbroken to report that my husband, Roger Ailes, passed away this morning," the statement read. "Roger was a loving husband to me, to his son Zachary, and a loyal friend to many. He was also a patriot, profoundly grateful to live in a country that gave him so much opportunity to work hard, to rise—and to give back."

Former Republican presidential candidate Mike Huckabee said he was “deeply saddened,” tweeting about Ailes moments after the statement was released.

“He had many critics and like ALL of us his sins, but I remember a great patriot, friend and boss,” said Huckabee, a Fox News contributor.

“This is a sad day,” Rove said. “He had a big heart, and an even bigger brain and what he did for his country through his long life and involvement in public affairs was extraordinary. He played a role in the election of several presidents and gave voice to Americans who had none in the creation of the Fox News Channel. What a remarkable life.”

Ailes founded Fox News in 1996 and built it into the nation's long-running No. 1 cable news network.

He resigned from Fox in July amid charges of sexual harassment, which he denied.

Roger Stone, who like Ailes used to work for the late President Richard Nixon, called the former Fox News chairman a “good friend” and “communications genius.”

“As his opponents played checkers in life, Roger was always the strategist, playing Chess, 5 steps ahead at a whole other level,” he tweeted.

He said on “America’s Newsroom” that Ailes wanted to leave the country in a “better place.”

Alex Conant, a partner at Firehouse Strategies and former communications director to Florida GOP Sen. Marco Rubio, said in an email, “Arguably no individual had a greater impact on modern political media than Roger. His vision brought balance to cable news and helped inform millions of Americans.” 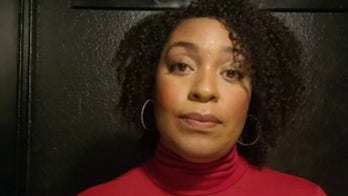