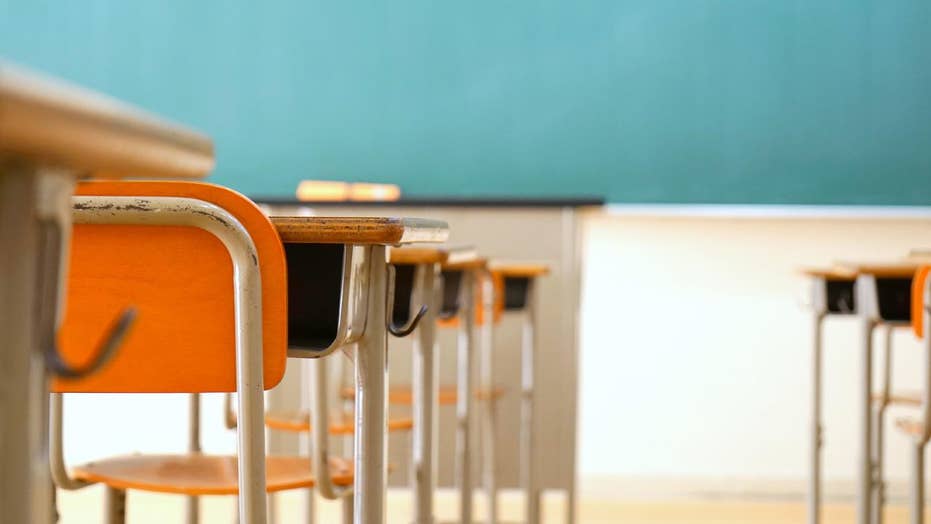 Republican lawmakers in Pennsylvania are set to vote on a bill that would eliminate public schools’ “ghost teachers,” that is, teachers who work full-time for their union while drawing both an instructor’s salary and a salary from their union.

The legislation, re-introduced by Republican Sen. Patrick Stefano, would bar public school districts from allowing educators to take time away from teaching to work for local or statewide teachers unions in areas like personnel disputes and professional development, while accruing salaries, benefits and pensions from the school district.

Under current law, a collective bargaining agreement between a union and a school district can require the district to allow work arrangements where school district employees work full-time for the union while remaining on the district’s payroll — the educators reaping those benefits are commonly referred to as “ghost teachers.”

The Commonwealth Foundation, a Pennsylvania-based think tank, issued a report recently that found that “ghost” teaching is authorized in as many as 111, or 22 percent, of Pennsylvania’s 500 public school districts.

“These ghost teachers receive taxpayer-funded salaries, health benefits and pensions, yet they may never return to the classroom or engage in actual teaching,” Stefano told the Trib. “This should not be allowed or tolerated because it is a blatant misuse of taxpayer dollars and drains money and resources away from our classrooms and our students.”

Stefano’s bill would ban Pennsylvania public schools from agreeing to the collective bargaining terms that would allow union leave for teachers that last more than three consecutive days, or more than 30 days in a school year.

“In Philadelphia, at least 18 teachers who never set foot in a classroom last year received over $1.7 million from the school district while performing union work during school hours,” Stefano said in a memo. “Another concern is that the district has no knowledge or control over what teachers are doing while on this type of leave — the teachers could be working toward goals that the district believes could be harmful to its operation.”

“Ghost teachers,” according to Stefano’s office, is most common in Philadelphia and Pittsburgh school districts, but is present in schools statewide.

The bill passed the Senate Education Committee, with votes along party lines at the end of March. The full Senate has not yet schedule floor debate for the measure.