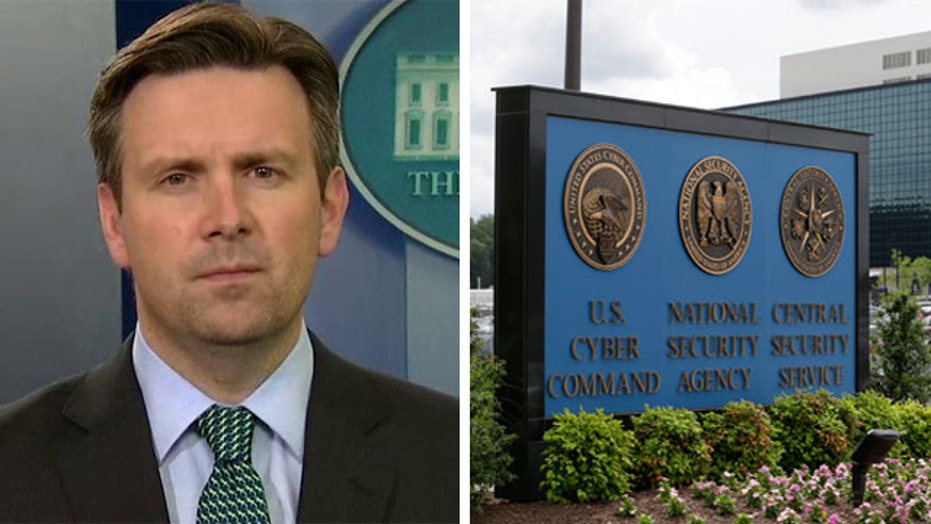 The White House confirmed in a statement that Obama signed the measure Tuesday night. Obama previously said he would sign the bill as soon as it reached his desk.

"After a needless delay and inexcusable lapse in important national security authorities, my Administration will work expeditiously to ensure our national security professionals again have the full set of vital tools they need to continue protecting the country," Obama said.

In a 67-32 vote, the Senate approved the so-called USA Freedom Act. The legislation had already won approval in the House.

The vote came after key surveillance programs -- most notably, the National Security Agency's bulk collection of Americans' phone records -- were suspended Sunday after Congress missed the deadline for reauthorization.

The passage of the USA Freedom Act means several changes are in store, particularly for that NSA program. Obama and a cross-section of Republican and Democratic lawmakers supported the legislation.

Others, including Senate Majority Leader McConnell, R-Ky., were opposed. McConnell, ahead of the final vote, argued that the civil liberties concerns were overstated and warned that the legislation "undermines American security by taking one more tool from our war-fighters."

The USA Freedom Act would:

Before the vote on final passage, McConnell offered several amendments. Had any of them passed, the altered bill would have had to return to the House, where GOP leaders warned that any changes could sink the bill's prospects.

But none of the amendments garnered enough support, and the bill went to the White House unchanged.

The vote ends, for now, a high-drama episode on Capitol Hill that blurred party lines and pitted security- and privacy-minded lawmakers against one another. It saw Sen. Rand Paul, R-Ky., a GOP presidential candidate, defy party leaders in pushing against any reauthorization of NSA bulk data collection.

Paul helped drag out the debate over the weekend, forcing the expiration of the surveillance programs.

Though Paul and others worry the USA Freedom Act still doesn't go far enough, the legislation would nevertheless end the NSA bulk collection program as it currently operates.

This turn of events is a victory of sorts for Edward Snowden, the former NSA contractor who disclosed the calling records collection in 2013. He's now living in Moscow, having fled U.S. prosecution for disclosing classified information.

Still, the USA Freedom Act would hardly count as a defeat for the NSA, Snowden's former employer. NSA officials, including former director Keith Alexander, have long said they had no problem with ending their collection of phone records, as long as they can continue to search the data held by the companies, which the legislation allows them to do.