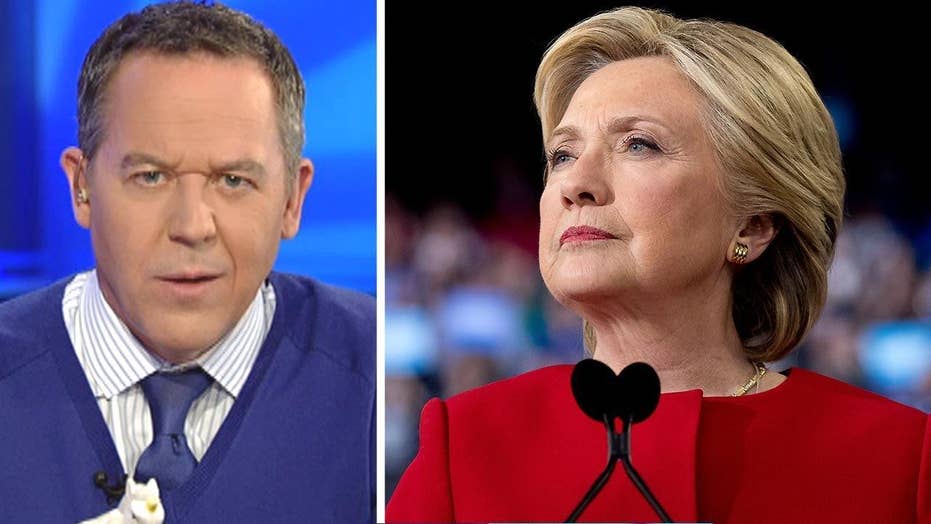 President Obama has pointed the finger for the drubbing his party took in last month's elections squarely at America's most watched and most trusted cable news network.

In an interview with Rolling Stone, Obama ticked off several contributing factors for Hillary Clinton's loss to Donald Trump, which was compounded for Democrats by Republicans maintaining control of the House, Senate and statehouses around the nation. One big bogeyman was Fox News Channel, according to the outgoing cammander-in-chief.

"In this election, [voters] turned out in huge numbers for Trump," Obama told the magazine. "And I think that part of it has to do with our inability, our failure, to reach those voters effectively. Part of it is Fox News in every bar and restaurant in big chunks of the country, but part of it is also Democrats not working at a grassroots level, being in there, showing up, making arguments."

Fox News Channel is by far the most watched channel in cable news. According to figures from Nielsen Media Research, Fox averaged 3,283,000 primetime, viewers in November — a 71 percent jump from November 2015.

Fox’s numbers more than doubled the combined totals from CNN and MSNBC — 1,529,000 and 1,335,000 respectively — over the same timeframe. Polls also have consistently placed Fox as the the mosted trusted news source on cable television.

Obama did not explain how fair and balanced coverage hurt his party or helped the GOP. But critics said the president's analysis was off the mark.

"Almost seven in 10 people routinely say the country's going in the wrong direction, wages have basically been flat since 1999, and yet this president comes out and in a very infantile manner blames cable news without any sense of personal responsibility," conservative pundit Laura Ingraham said on Fox News Channel's "Special Report."

Mollie Hemingway, of The Federalist, noted that Trump takes heat when he blames the media, but Obama seems to be lauded for keen insight.

"When Donald Trump critiques The New York Times or other liberal media outlets, the rest of the media reflexively unites to condemn him," Hemingway said. "But President Obama has obsessively singled out Fox News during his presidency, denigrating their work and even trying to shut them out of press briefings.

"It's as if a populace seeking out media that doesn't accept White House spin on the issues of the day is a personal affront," she added. "Having at least a few media outlets that escape the echo chamber of the left is something everyone should praise."