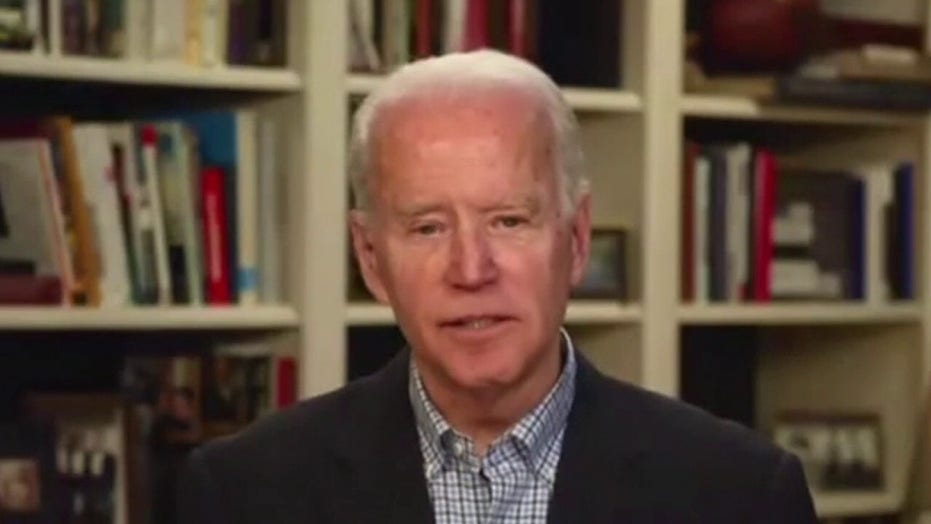 Numerous Democrats, including Biden, have falsely claimed that Trump slashed the CDC budget, and Biden has suggested that he would never pursue similar cuts. The Associated Press has noted that those claims "distort" the facts, with FactCheck.org pointing out that CDC funding has actually increased under the current administration, largely because Congress insisted on maintaining funding levels for both CDC and the National Institutes of Health (NIH).

Nevertheless, speaking to ABC News' “This Week” on March 1, Biden claimed: “They’ve cut the funding for the CDC.” On Friday, Biden stepped up his attacks, writing on Twitter: "Donald Trump's careless, shortsighted actions left our nation ill-prepared and now Americans are paying the price."

The proposed cuts take into account money budgeted for The Prevention and Public Health Fund, which was established under the Patient Protection and Affordable Care Act of 2010 to bolster the nation's health care system. When not including that fund, the Obama administration sought CDC cuts in five of its eight years. 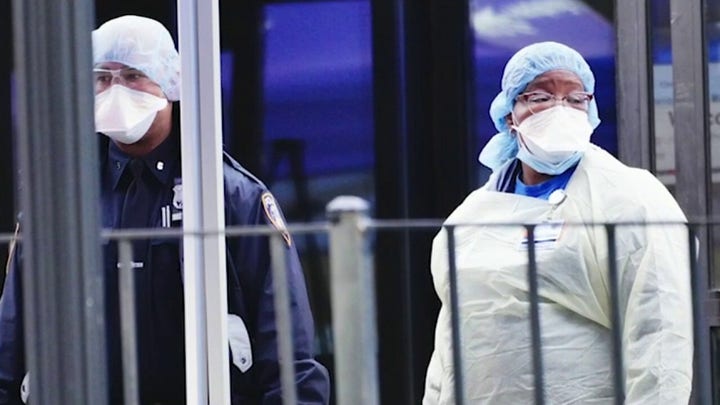 Some of the Obama administration's cuts specifically took aim at the CDC's preparedness initiatives.

“Now, President Obama’s 2012 budget calls for paring some of that spending. Funding for a public health emergency preparedness program run by the Centers for Disease Control and Prevention was cut by about $72 million below fiscal 2010 levels in the budget proposal.” The Wall Street Journal reported in 2012.

Those cuts would later intensify. “The US Centers for Disease Control and Prevention (CDC) takes a hit of about $270 million in the Obama administration's proposed fiscal year 2014 budget, including significant cuts to biodefense and emergency preparedness programs," according to a 2013 post from the Center For Infectious Disease Research And Policy.

US WAS BEST-PREPARED COUNTRY IN WORLD TO HANDLE PANDEMICS, JOHNS HOPKINS FOUND

Then, in 2015, President Obama called for $50 million in budget cuts amid a measles outbreak -- and White House Press Secretary Josh Earnest's claims that ObamaCare would pick up the slack were rated false by The Washington Post's fact-checker.

“Chipping away at 317 funds — even if the majority of cuts are going toward vaccine purchases — jeopardizes the immunization system in general, public-health officials and advocates say. It restricts the ability of local public health departments to prepare for and respond to outbreaks and educate providers, Chris Aldridge, senior director for infectious disease at the National Association of County and City Health Officials, told The Washington Post in 2015.

During the current coronavirus pandemic, money that government disease detectives first tapped to fight the latest outbreak was a congressional fund created for health emergencies. Congress, which has strongly supported the CDC and NIH, rejected a Trump administration budget that might have cut their funding.

While some public health experts have said a bigger concern than White House budgets is the steady erosion of a CDC grant program for state and local public health emergency preparedness — the front lines in detecting and battling new disease. But that decline was set in motion by a congressional budget measure that predates Trump.

“The CDC’s response has been excellent, as it has been in the past,” said John Auerbach, president of the nonpartisan Trust for America’s Health, which works with government at all levels to improve the nation’s response to high-risk health crises. Some Democrats have charged that Trump decimated the nation’s public health leadership, but Auerbach said CDC’s top scientific ranks have remained stable the past three years. 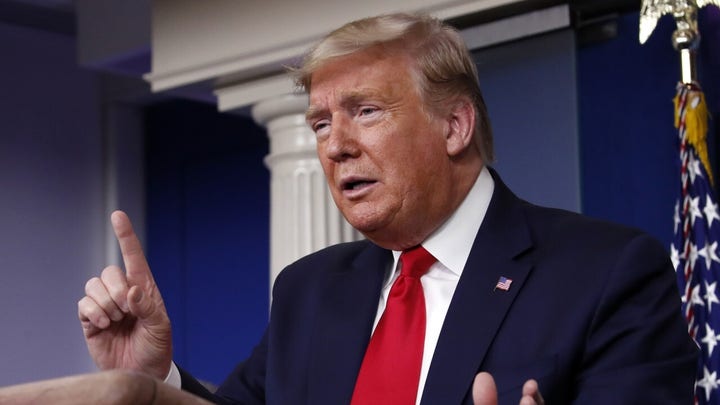 And, it emerged this week United States was ranked the best-prepared country in the world to handle a pandemic in late 2019 by the Nuclear Threat Initiative (NTI) and the Johns Hopkins Center for Health Security (JHCHS) -- an assessment seemingly at odds with claims by Democrats that the Trump administration left the country vulnerable to the ongoing coronavirus outbreak.

The Global Health Security Index was "developed with guidance from an international panel of experts from 13 countries, with research by the Economist Intelligence Unit" from 2018 to 2019, The Washington Post reported last year. "More than 100 researchers spent a year collecting and validating publicly available data.”

Trump's campaign has argued in recent days that misinformation may be one of the leading causes of that lack of confidence. For example, Trump's team has pointed to Biden's claims that "no one on the National Security Council staff was put in charge" of pandemic preparedness, based on a report that in May 2018, then-National Security Adviser John Bolton eliminated the NSC’s Office of Global Health Security and Biodefense in a reorganization effort.

Separately, the Biden team has repeatedly argued that the president once referred to coronavirus as a "hoax." That claim has been refuted by numerous fact-checkers, including the Post's, which found that Trump was clearly referring to Democrats' efforts to blame him for the pandemic, not the virus itself. Biden's advisors nonetheless were repeating the claim on Friday.

Further, a recent report by Reuters that the U.S. had recently terminated a CDC position in China was widely cited by Democrats and reporters as evidence of a lack of preparedness, and formed the basis for a reporter's question at a recent White House coronavirus briefing.