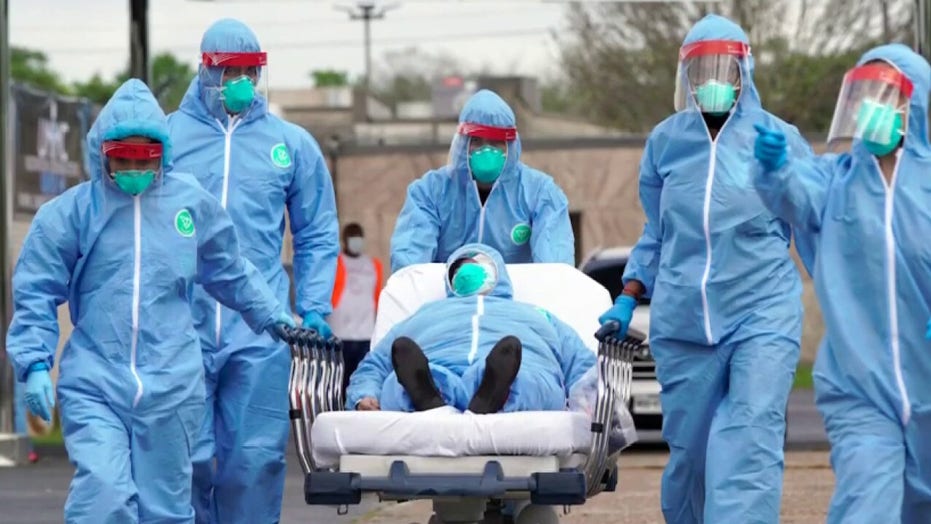 Breaking down the latest coronavirus data from Washington state 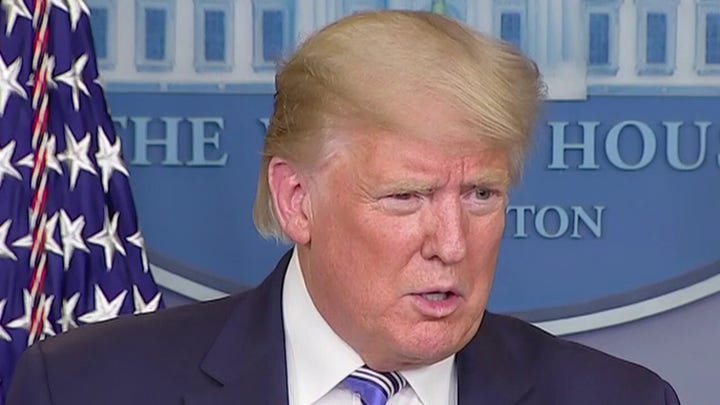 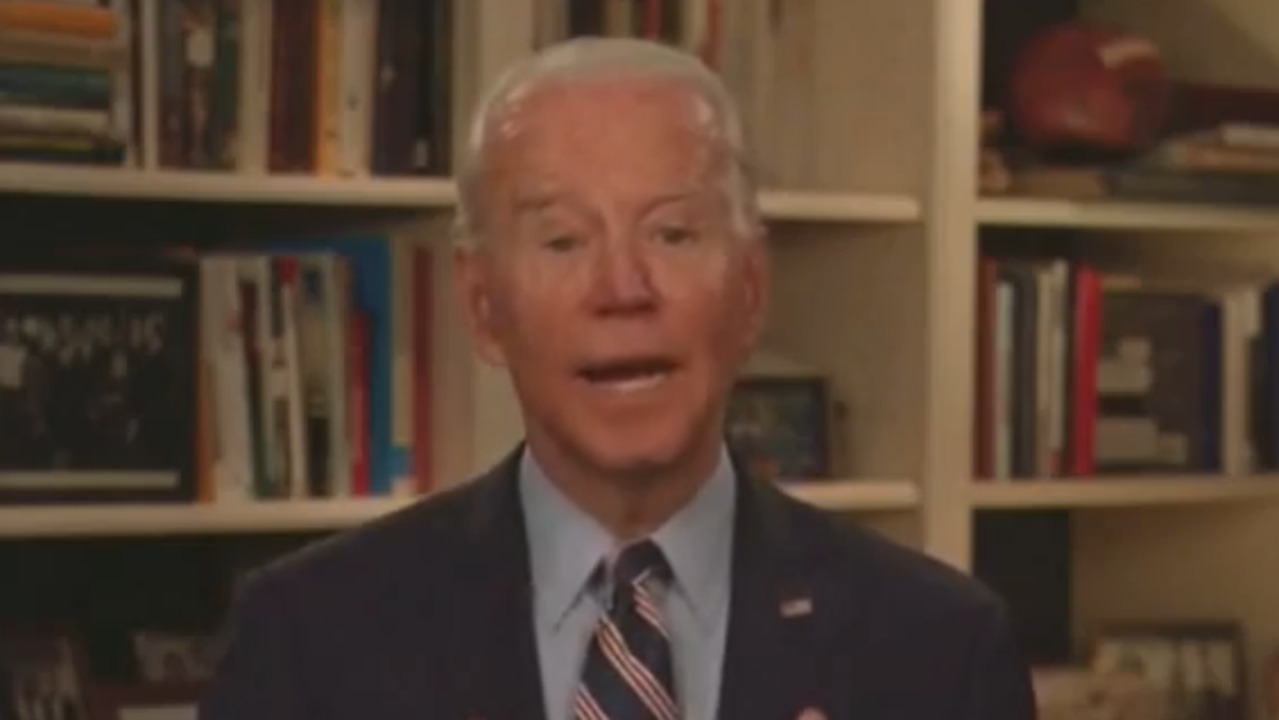