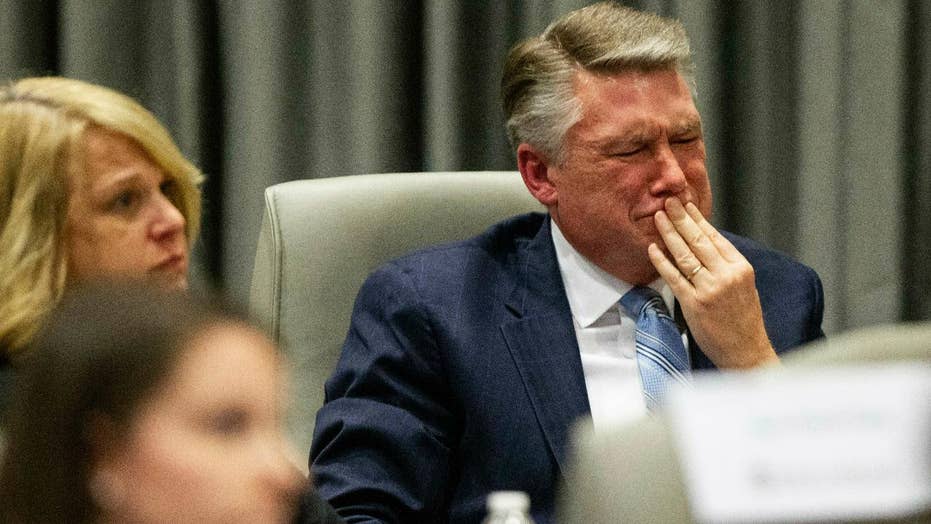 Authorities in North Carolina Wednesday arrested the political operative allegedly at the center of a ballot fraud scandal that has led to a new House election.

Under North Carolina law, it's illegal for anyone other than the voter or a close relative to handle a mail-in ballot.

The alleged criminal acts "thereby served to undermine the integrity of the absentee ballot process and the public's confidence in the outcome of the electoral process," the indictments said.

Also charged were people Dowless is accused of paying in 2016 to collect ballots. Each faces one count of conspiracy to obstruct justice and one count of possession of absentee ballot.

The state elections board charged last year that Dowless tried to obstruct investigators by coaching his associates about what they should say if questioned.

Dowless, who was hired by Republican congressional candidate Mark Harris, was at the center of a ballot-harvesting operation during the 2016 election, according to evidence presented at a special state board of elections hearing.

In 2016, Dowless paid people to visit Bladen County voters and collect absentee ballots from them, a potential felony under North Carolina law, state elections board investigators said in a January 2018 report. "Workers employed by Dowless were required to hand-carry the ballots to Dowless in order to be paid," the report said.

Freeman said court hearings in the criminal case will be scheduled during the last week of March in a Wake County court.

The arrest comes days after the North Carolina State Board of Election made a decision to call a new election in the state’s 9th congressional district. Harris, who outpaced Democrat Dan McCready by 905 votes in the contested race in North Carolina, has stated he will not run in the re-election.

The elections board hasn't set a date for new elections in the 9th district.

Harris, who hasn't been criminally charged, has denied knowledge of any illegal practices by those involved with his campaign, but he could come under legal scrutiny. Among the revelations during last week's state board hearing, Harris admitted during testimony that he wrote personal checks to Dowless in 2017, a potential legal violation if they weren't reported by his campaign. 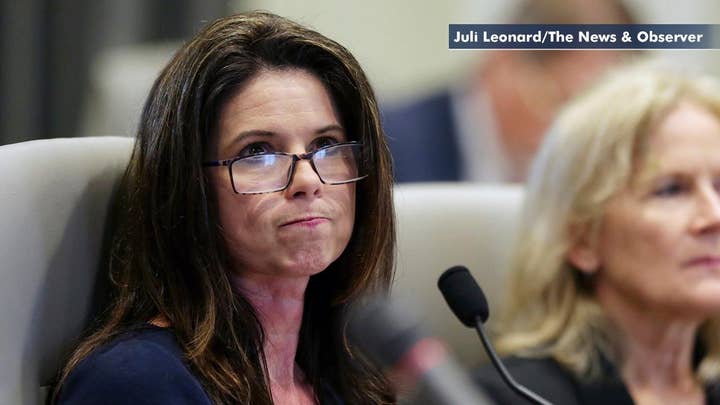 Fox News' Bryan Llenas and The Associated Press contributed to this report.