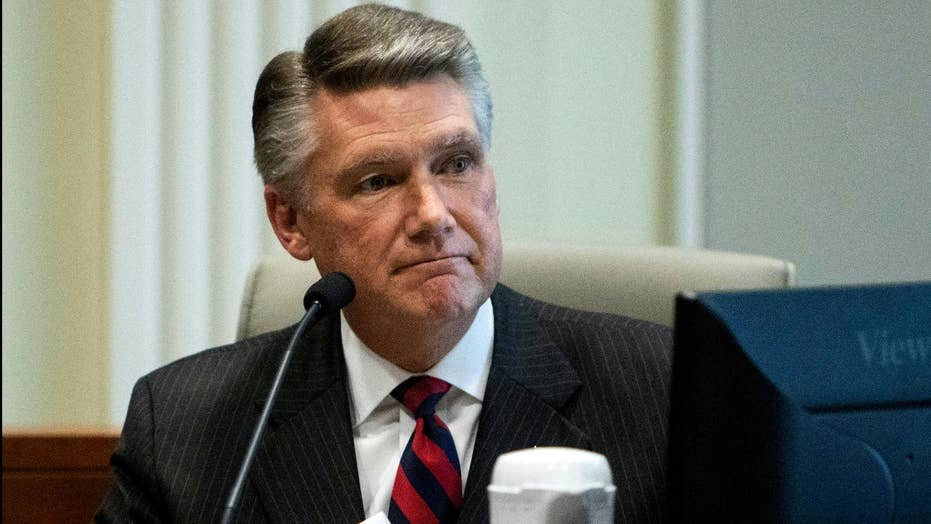 It comes just days after the North Carolina State Board of Election unanimously voted for a new election after the district’s House race from 2018 was marred by claims of ballot fraud.

“After consulting with my physicians, there are several things that my health situation requires as a result of the extremely serious condition that I faced in mid-January,” Harris said in a statement. “One of those is a necessary surgery that is now scheduled for the last week in March.”

Harris added, “I have decided not to file in the new election for Congressional District 9.”

Last week, Harris, who outpaced Democrat Dan McCready by 905 votes in the contested race, said in court he has suffered two strokes since the election and was “struggling” to get through the hearing.

McCready has said he will run again.

Last week, Harris acknowledged a new election should be held after days of testimony in a hearing on ballot-tampering.

“I believe a new election should be called,” Harris said. “It’s become clear to me that public confidence in the 9th District has been undermined to an extent that a new election is warranted.”

In his sworn testimony, Harris said that he was assured by political operative – and convicted felon – Leslie McCrae Dowless that campaign workers would never collect absentee ballots, despite concerns from Harris’ son, John, that Dowless was illegally collecting and turning in ballots from voters.

State election law prohibits anyone other than a guardian or close family member from handling mail-in ballots. Harris' team initially said in a legal briefing submitted to the elections board last week the board should certify him the winner -- no matter what Dowless did for the campaign.

Harris’ comments calling for a new election came a day after his son took the stand in emotional testimony that left his father in tears.

"I raised red flags at the time the decision was made to hire Mr. Dowless," John Harris said in his testimony on Wednesday.

Fox News’ David Lewkowict and Andrew O’Reilly and The Associated Press contributed to this report.