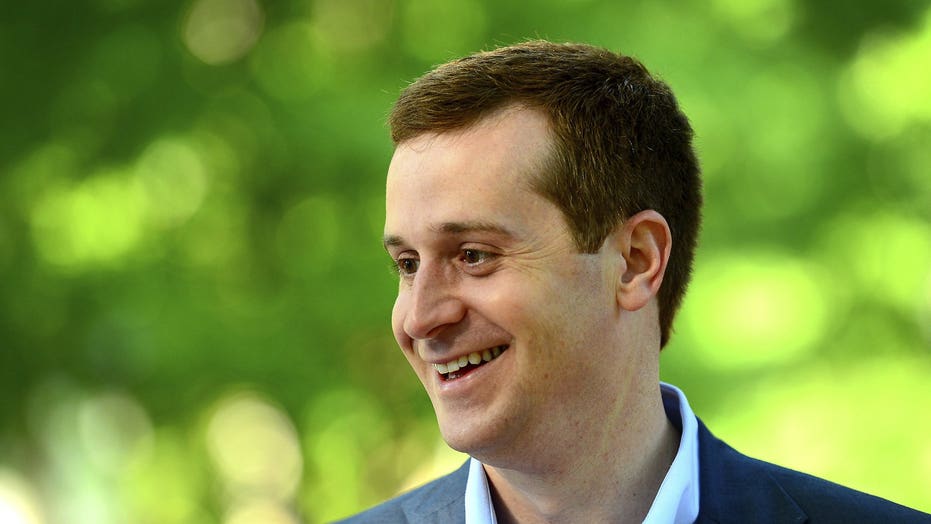 A Democratic Congressional candidate trying to win a seat in September’s special election has promised to “get tough with China,” even as he invested in a solar power company that outsourced production to China and imported devices from a Chinese company deemed a national security risk.

Business executive Dan McCready, a North Carolina Democrat, is attempting to end the Republican dominance in the state’s 9th district and win against GOP state Sen. Dan Bishop who’s running for the seat as well.

McCready already unsuccessfully tried to win the seat during the 2018 midterms but lost by around 900 votes to Republican Mark Harris. But the election was nullified after state officials deemed that the result favored Harris due to alleged ballot-tampering, forcing the district to hold the election again in September.

McCready attempted to appear as a moderate Democrat and wooed Republican voters by agreeing to President Trump’s tough trade policies, particularly when it came to China.

“I’ll … get tough with China until they agree to fair trade deals,” he said in a campaign ad. “A good thing is we do have a president who takes extremely seriously the disadvantage that American companies and workers have been put through,” he once told a newspaper.

“I’ll … get tough with China until they agree to fair trade deals.”

He also criticized previous administrations for letting China beat U.S. solar-panel manufacturers. “It started with bad trade policy in both the Obama and Bush administrations that allowed China to clobber American solar-panel makers,” he said. “We can do better than that with forward-looking policies.”

But despite the tough talk, McCready has been involved in financing the state’s largest solar company, which has outsourced the production to China.

McCready is the co-founder and Managing Partner at Double Time Capital, holding reportedly between $1 and $5 million in assets from the company, according to the financial disclosure statement filed in April.

The company has heavily invested in utility-scale solar farms in North Carolina and nearly 40 projects that produce about 10 percent of the state’s solar power. Most of the investment went to Strata Solar, the State’s largest solar company, according to Charlotte Business Journal.

Yet Strata Solar has been working with Huawei, the embattled Chinese technology company, since at least 2016 despite repeated warnings that the company may pose a national security risk to the U.S.

The North Carolina solar power company announced the purchase of Huawei string inverters for “several of its utility-scale power plant projects in the United States” and later entered into an agreement with the Chinese company to exclusively use the string inverters for the developments.

“As big as Huawei is, it gave us a warm, fuzzy feeling about their customer-centricity … and then add to that the size of Huawei as an entity and an interest – It made us feel comfortable that we had value alignment with the people that we are working with,” Strata Solar’s Mike Belikoff told a technology magazine in an issue sponsored by Huawei.

The Trump administration recently added Huawei to a trade blacklist that makes it illegal for U.S. companies to work with the company. A number of U.S. senators also specifically asked the Department of Homeland Security and Department of Energy to ban Huawei string inverters over national security risks to the U.S. power grid. 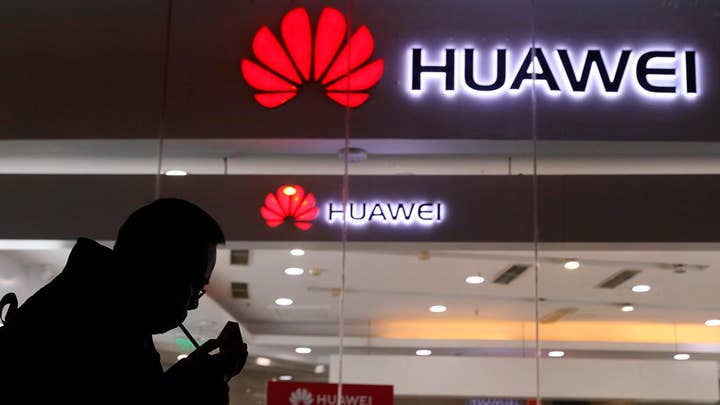 HOME ROUTERS ARE OPEN TO ATTACKS, AS HUAWEI ‘BACKDOOR’ SHOWS

“Our federal government should consider a ban on the use of Huawei inverters in the United States and work with state and local regulators to raise awareness and mitigate potential threats.”

“Our federal government should consider a ban on the use of Huawei inverters in the United States and work with state and local regulators to raise awareness and mitigate potential threats.”

Publicly available records show at least 12 shipments for solar panels purchased from Shanghai BYD Co., Ltd, a $22.7 billion Chinese corporation. The company boasted about the deal with the American company, saying in 2013 that their solar panels will represent “over a third of Strata’s scheduled construction work for 2014.”

Strata Solar also purchased solar modules and other parts from at least three other Chinese corporations.

The survey also showed that 52 percent of respondents want to see a Republican representing the district, while 41 percent said they prefer a Democrat.