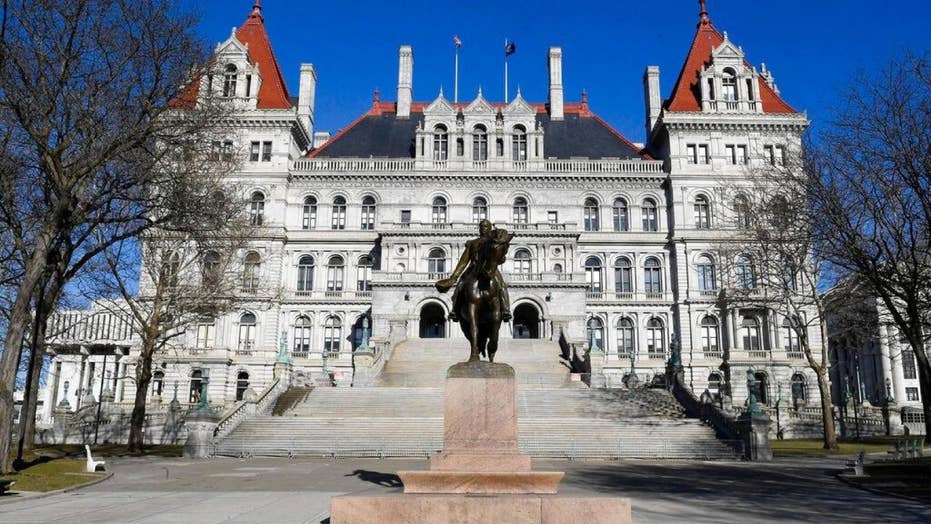 The Assembly’s Higher Education Committee voted 15 to 11 on Tuesday to shelve the bill, effectively quashing its chances of going to the floor, the Post-Standard reported.

Glick said any expansion of college tuition aid to Gold Star families was not within the state's budget and pointed to an already-existing program that provides $2.7 million to 145 students who are dependents of vets who served in combat zones, the New York Post reported.

“Assemblywoman Glick should be ashamed of herself,” said State Sen. Robert Ortt, R-Niagara. “We set aside $27 million dollars for college for people that are here illegally… Apparently, $2.7 million is all that the families of soldiers who are killed, get. If you’re a child of a fallen soldier, you do not rank as high and you know that by the money.”

Mike Whyland, a spokesman for Assembly Democrats, said the Republican-led bill “would have expanded the eligibility beyond the scope and should be considered within the context of the budget.”

When asked about objections by GOP lawmakers, he said: “It’s purely political and it’s unfortunate that they are using children as pawns.”

Assemblyman Will Barclay, R-Pulaski, surmised that the Democrats’ refusal had less to do with budget restraints and more to do with the bill’s author: a Republican, Steve Hawley, R-Batavia.

“We get so caught up in majority and minority issues here, we can’t see the forest through the trees,” Barclay said. “I don’t know how they don’t justify this.”