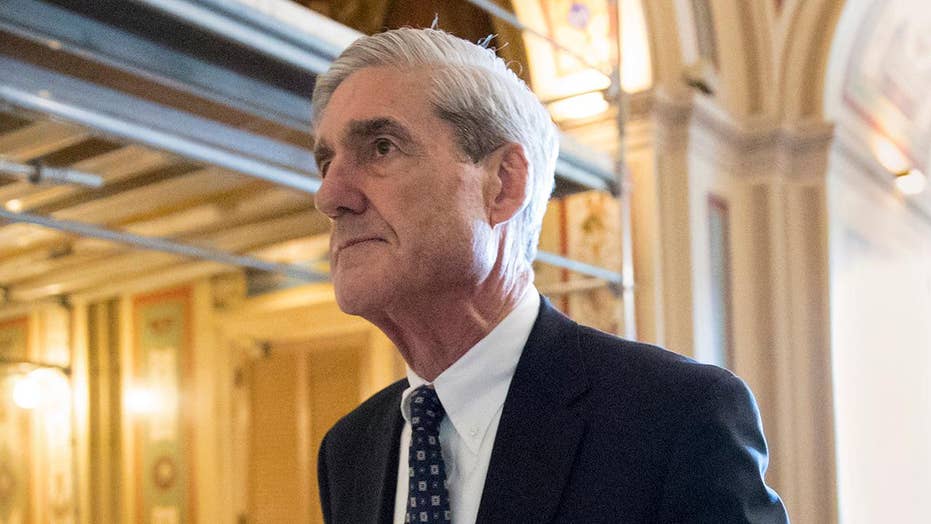 Proceedings in the case have been shrouded in secrecy for weeks. During oral arguments in the case on Friday, court officials shuttered an entire floor of the federal courthouse in Washington, D.C., from the public and the press.

The unanimous judgment and opinion by the three-judge panel on the D.C. Circuit Court of Appeals, which indicated that a more comprehensive opinion will follow, upheld an earlier lower-court ruling and rejected the corporation's arguments that complying with the subpoena would violate the laws of its country and thus constitute an undue hardship.

The judges ruled "that text of the foreign law provision the Corporation relies on does not support its position" and found that the country's counsel -- and a regulator from the country -- offered only an "atextual" contrary interpretation that lacked "critical indicia of reliability."

Could a Grand Jury subpoena be issued for Trump by Mueller?

The appellate panel also rejected the corporation's argument that the Foreign Sovereign Immunities Act rendered it immune from prosecutors' request.

An interpretation of federal law that "would completely insulate corporations majority owned by foreign governments from all criminal liability," the judges wrote, "seems in far greater tension with Congress’s choice to codify a theory of foreign sovereign immunity designed to allow regulation of foreign nations acting as ordinary market participants."

Judge Beryl Howell, the chief judge on the U.S. District Court for D.C., had ruled that the corporation could not legally resist the subpoena, and fined the entity a "fixed monetary penalty" that increased "each day the Corporation fail[ed] to comply."

"We also agree, contrary to the Corporation’s argument, that the Act allows for the monetary judgment ordered by the district court," the appellate panel wrote. "Whether and how that sanction can be executed on remand is a separate question for a later day."

The proceedings are believed to be linked to attempts by Mueller's team to secure information to present to an empaneled grand jury in the Russia investigation. Mueller is looking not only into whether members of President Trump's inner circle improperly colluded with Russia, but also a range of other matters pertaining to foreign activities by high-ranking Americans. 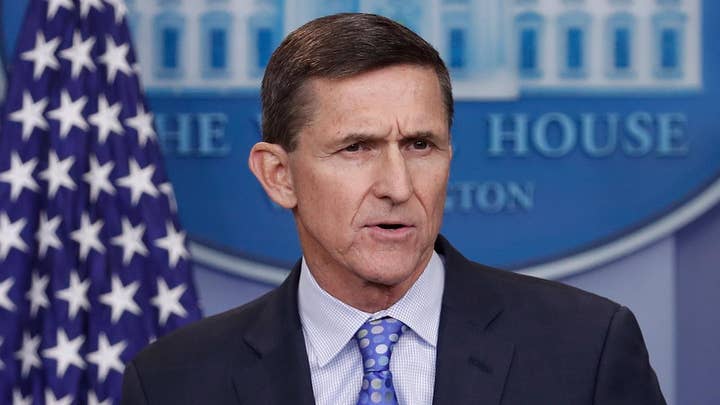 Mueller's team has said Flynn would have faced FARA-related charges if he had not pleaded guilty and cooperated in the false statements case.

On Sunday, California Democratic Rep. Adam Schiff, the incoming House Intelligence Committee chairman, charged that Trump's financial records with Deutsche Bank and Russia might reveal a "form of compromise" that "needs to be exposed."

Days after he told The New Yorker that Deutsche Bank was an "obvious place to start" when he begins making records demands next month, Schiff suggested that there had to be some reason that the German banking giant was willing to work with the Trump Organization.

"The concern about Deutsche Bank is they have a history of laundering Russian money," Schiff said on NBC's "Meet the Press."

He continued: "They paid hundreds of millions of dollars in fines to the state of New York, because they were laundering Russian money. And this apparently is the one bank that was willing to do business with the Trump Organization. Now is that a coincidence?"

Last month, the Frankfurt-based lender was raided as part of a lengthy money laundering probe related to the Panama Papers disclosures, the reveal of millions of documents that exposed how the world's wealthiest politicians and business leaders hide their money.