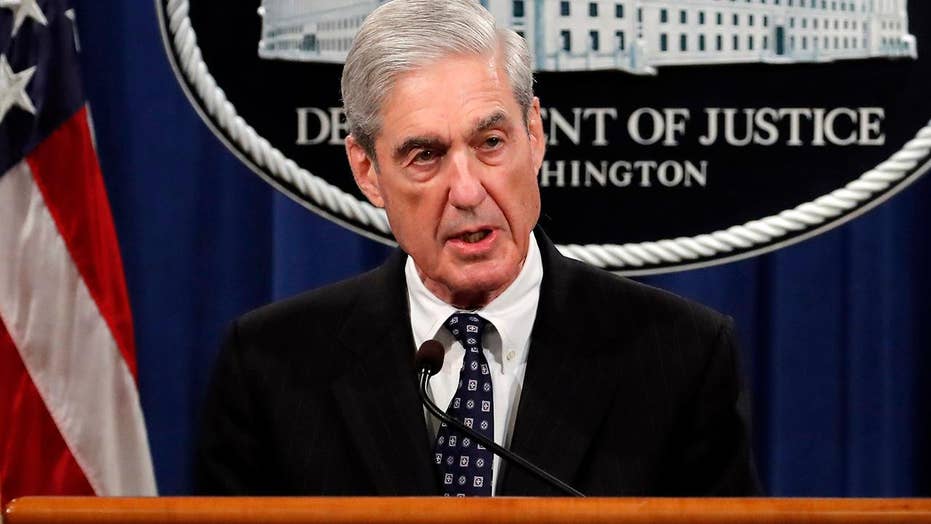 Mark Levin: Mueller's 'little spiel' was orchestrated and he would not do well under GOP questioning

Robert Mueller's public declaration was "orchestrated" by House Democrats and he would not perform well under hours of Republican questioning, Mark Levin argued on "Hannity" Wednesday night.&nbsp;

Robert Mueller's public declaration was "orchestrated" by House Democrats and the Republican-led Senate must call him to testify, Mark Levin argued on "Hannity" Wednesday night.

Responding to the former special counsel's first public comments since launching the Russia investigation, Levin blasted Mueller for providing Democrats with "propaganda" that can be used against President Trump. 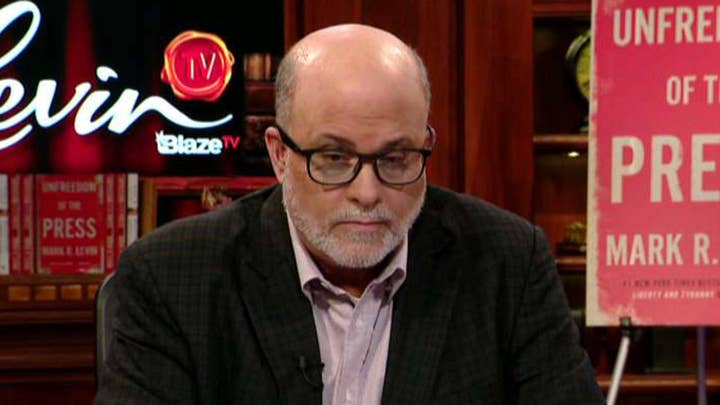 “If we had had confidence that the president clearly did not commit a crime, we would have said so,” Mueller said about the obstruction of justice inquiry into President Trump.

“We did not determine whether the president did commit a crime.”

"The Constitution requires a process other than the criminal justice system to formally accuse the president of wrongdoing," he stated.

Levin challenged Mueller's reasoning, questioning why Mueller didn't wait until after a potential Trump loss in 2020 to pursue an obstruction case.

"The answer is there were no crimes, he had no case, there was no probable cause, and by Mueller writing Volume II and giving his little spiel today, he was very feeble. ... This is not a man who would do well under seven, eight, nine hours of questioning, with the Republicans honing in on so many issues," said Levin. 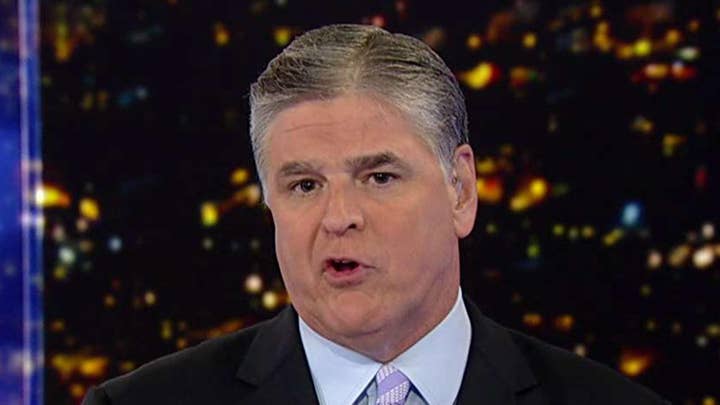 He went on to say that Democrats are "thrilled" with Mueller, calling specifically on Senate Judiciary Committee Chairman Lindsey Graham, R-S.C., to call Mueller to testify.

"You ask him the questions ... you ask for documents, you ask for emails, you give Mueller the Trump treatment and let's see how that ends."