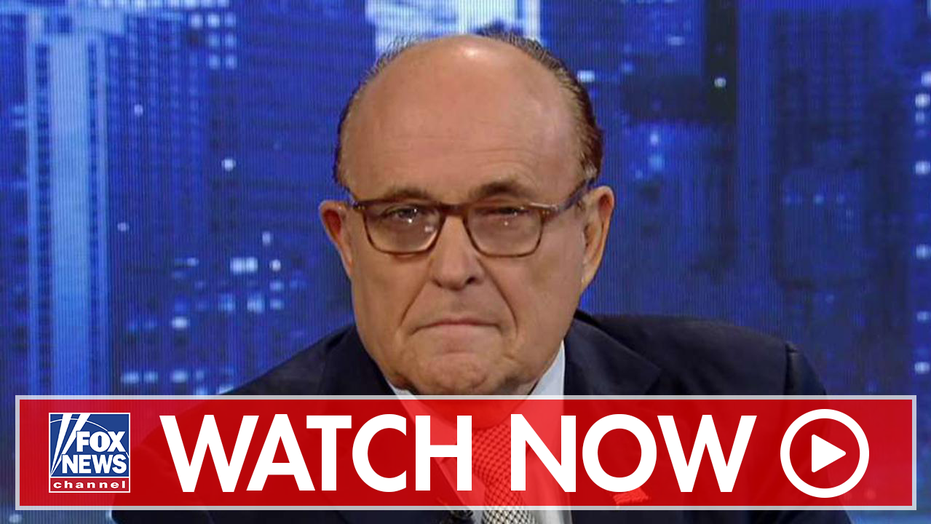 Giuliani who appeared on "The Story with Martha MacCallum" Wednesday where he told guest host Ed Henry Mueller's Russia probe was a 'waste of two years.'

"If you take that analysis that he can't indict, and he can't give an opinion, then the reality is we just wasted two years. He did give an opinion. And his opinion is no collusion, no obstruction," Giuliani said.

The former mayor of New York then focused on Rep. Eric Swalwell, D-Calif., who appeared on show moments before he did. During his interview, Swalwell suggested questions still surrounding the Russia investigation mean it is, "a larger issue than Watergate."

"That can't be a serious candidate for president... it's pathetic," Giuliani said. 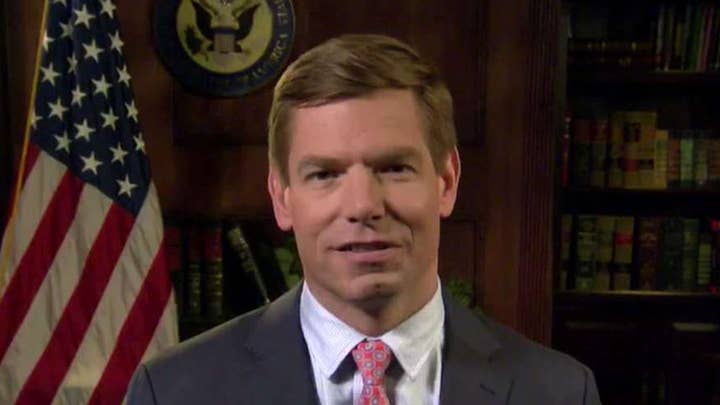 "This guy who wants to be president of the United States wants to flip all of that and what he wants to do is presume the president guilty. He has been saying the president is guilty for two or three years. What a phony."

Giuliani also took Democrats to task for continuing to demand access to redacted parts of the report, accusing them of "lying to the American people" before declaring the president is "not guilty."

"Insufficient evidence means he can't meet the burden for an indictment. The burden for indictment is probable cause. It's not reasonable doubt. He can't get to the level of even making a charge. Do you know what that means every place else in America under American law unless you want to change it? It means you are not guilty," Giuliani said.