We have a great show ahead and I want to invite you to jump into the news-making mix.

Please submit questions you would like to ask our three stellar guests. I will review them all and may use them on the show.  You can leave them in the comments section below.

We have an exclusive interview with Sen. Joe Lieberman (I-Conn.) from Afghanistan about the state of the US-NATO war effort, newly confirmed commanding Gen. David Petreaus and potential changes in the war-fighting strategy.

We also have an exclusive in-studio interview with Kenneth Feinberg, the man responsible for overseeing the $20 billion Gulf Coast oil spill compensation fund established by the White House and BP.

I’m looking forward to the show and eager to hear your take on the best questions for this strong lineup of news-making guests.

Check your local listings for the Fox broadcast show time, the program re-airs at 2p.m. ET on FNC. 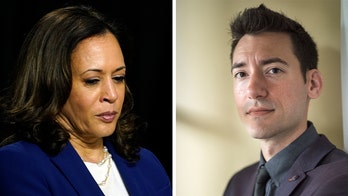