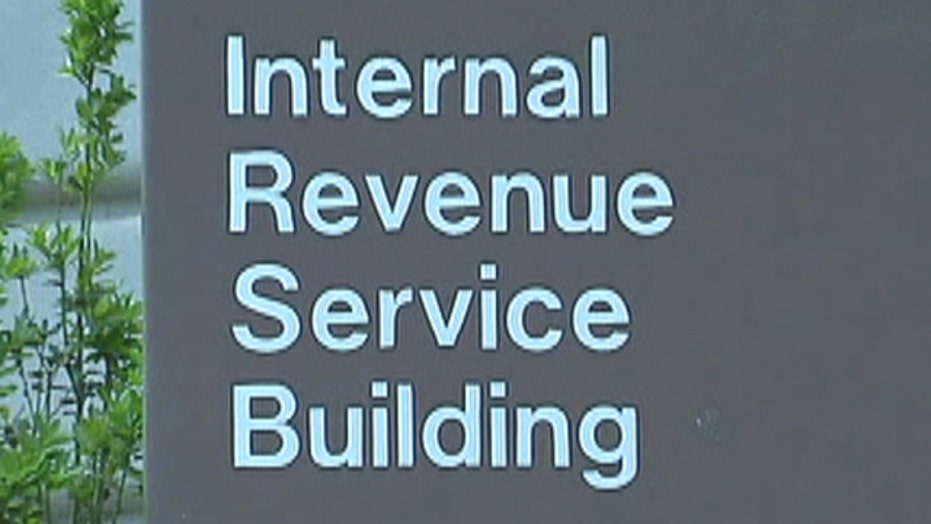 Congress calls for investigation of IRS

The first revelation that the IRS was targeting Tea Party groups came in a planted question during a lawyers’ conference earlier this month, the attorney who asked the question confirmed Saturday with Fox News.

The inspector general report on the IRS targeting Tea Party groups and other conservative-leaning political organizations applying for tax-exempt status was complete, so the agency had the question added to the conference’s Q&A session as part of prepared strategy to start getting out the bad news, outgoing IRS Commissioner Steven Miller said Friday before the House Ways and Means Committee.

On Saturday, Celia Roady -- the lawyer who asked the question of IRS official Lois Lerner at the May 10 American Bar Association conference -- issues the following statement to Fox:

“On May 9, I received a call from Lois Lerner, who told me that she wanted to address an issue after her prepared remarks … and asked if I would pose a question to her after her remarks. I agreed to do so.…We had no discussion thereafter on the topic of the question, nor had we spoken about any of this before I received her call. She did not tell me, and I did not know, how she would answer the question.”

News reports about the inspector general’s report released this week came out May 11.

Roady is a partner at the international, Philadelphia-based Morgan, Lewis and Bockius LLP.

The news of the planted question was reported first by U.S. News and World Report.

In June 2010, Lerner, in charge of overseeing tax-exempt organizations, learned of the flagging and ordered the criteria to be changed right away, the inspector general said. The new guidance was more generic and stripped of any explicit partisan freight. But it did not last.

In January 2012, the screening was modified again, this time to watch for references to the Constitution or Bill of Rights, and for "political action type organizations involved in limiting-expanding government."

Such flagging ended in May of last year. 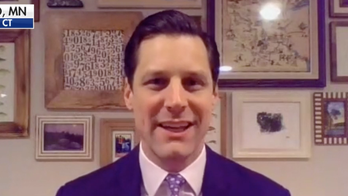