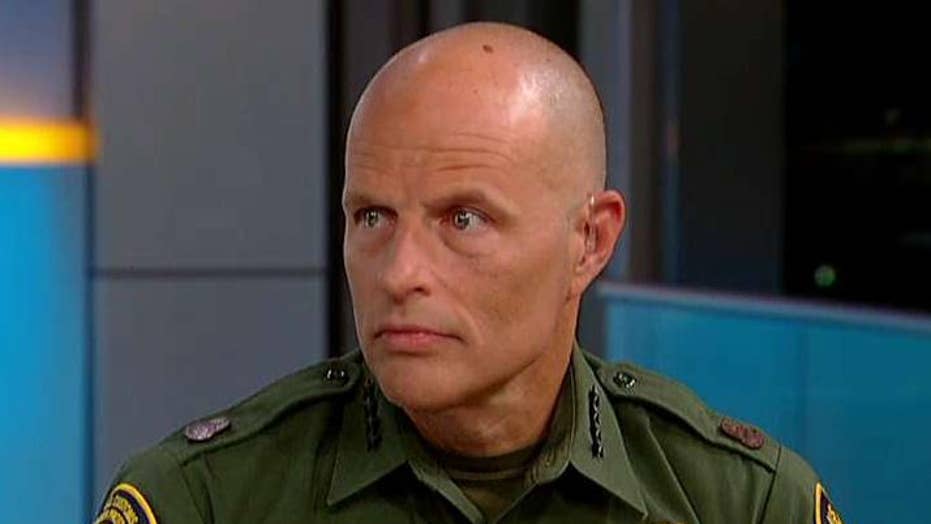 What happens when families cross the border?

A lawsuit challenging a U.S. immigration policy that allows parents to be separated from their children may proceed, a judge ruled Wednesday.

Judge Dana Sabraw of the U.S. Southern District of California said he would decide later whether to order a nationwide halt to the policy.

Sabraw also said he would issue separate rulings on the American Civil Liberties Union’s request for a nationwide injunction and to expand the lawsuit to apply to all parents and children who are split up by border authorities.

“Such conduct, if true, as it is assumed to be on the present motion, is brutal, offensive, and fails to comport with traditional notions of fair play and decency,” wrote Sabraw, an appointee of President George W. Bush.

The judge, whose court is based in San Diego, Calif., said the allegations “describe government conduct that arbitrarily tears at the sacred bond between parent and child.”

Sabraw said the ACLU’s claims were “particular troubling,” because the plaintiffs had allegedly come to the U.S. seeking asylum from their home countries, Bloomberg reported.

“The government actors responsible for the ‘care and custody’ of migrant children have, in fact, become their persecutors," the judge said.

On Tuesday, President Donald Trump said the family separation policy was the work of his political opponents.

"Separating families at the Border is the fault of bad legislation passed by the Democrats," the president tweeted. "Border Security laws should be changed but the Dems can’t get their act together! Started the Wall."

In early May, Attorney General Jeff Sessions announced a “zero tolerance” policy at the border.

“We believe every person that enters the country illegally .. should be prosecuted. And you can’t be giving immunity to people who bring children with them recklessly and improperly and illegally.”

“We want to send a message to the world that if you want to come to America, make your application and wait your turn,” Sessions told conservative radio host Hugh Hewitt in a Tuesday interview, according to the transcript.

“We believe every person that enters the country illegally like that should be prosecuted,” Sessions said. “And you can’t be giving immunity to people who bring children with them recklessly and improperly and illegally.”

However, the policy reportedly targets people with few or no previous offenses for illegally entering the country.

"Today’s ruling could not be stronger, and squarely rejects the Trump administration’s claim that these families lack the constitutional right to remain together," ACLU attorney Lee Gelernt said in an email obtained by Bloomberg.

First-time offenders face up to six months in prison, though they often spend only a few days in custody after pleading guilty and exposing themselves to more serious charges if they are caught again.

Sessions told Hewitt he has not visited the more than 100 facilities that have detained around 10,000 children.

“Those are within the ambit of the Homeland Security and the Health and Human Services. But I believe for the most part they’re well taken care of,” Sessions said.

Homeland Security declined to comment on pending litigation, according to Bloomberg’s report.