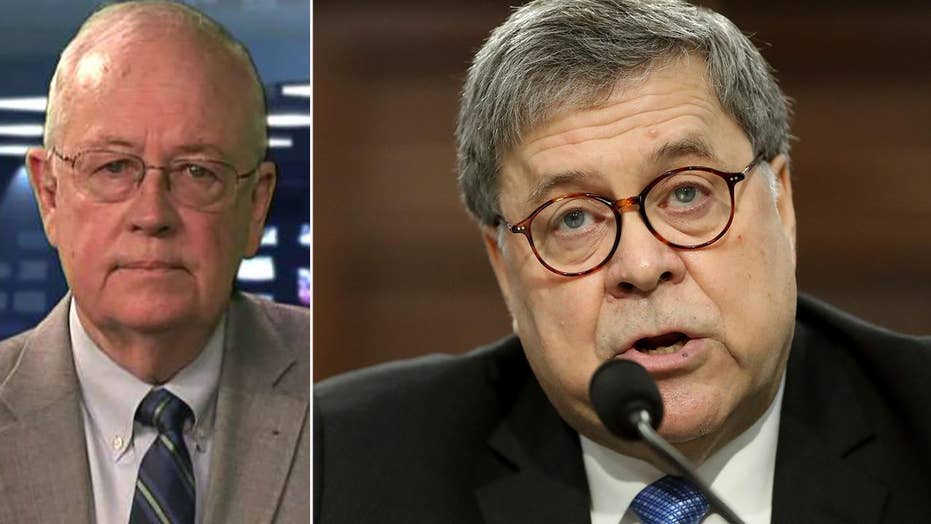 As the attorney general faced questions on Capitol Hill about the Mueller report, former independent counsel Kenneth Starr praised Attorney General William Barr for doing what the law requires while being as transparent as possible.

As Attorney General William Barr faced questions on Capitol Hill Tuesday about the Mueller report, former independent counsel Kenneth Starr praised Barr for doing what the law requires while being as transparent as possible.

“I’m very proud of Bill Barr. He’s a great lawyer. He’s a great Attorney General already in these early weeks under enormous pressure. He is doing what the law requires,” said Starr on “America’s Newsroom” Tuesday.

Starr spoke as Barr testified before a House subcommittee, marking his first appearance before lawmakers on Capitol Hill since releasing his four-page memo on the key findings of Special Counsel Robert Mueller's investigation into Russian interference in the 2016 election.

During the hearing, Barr vowed to release a redacted version of Mueller's report "within a week," as he pushed back at Democrats blasting him for what they called his "unacceptable" handling of the initial summary of that document. 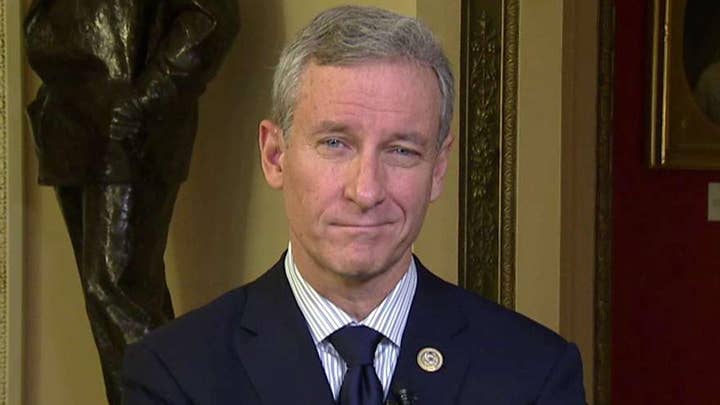 “I think he (Barr) wants to do everything that he can in favor of transparency within the confines of the law and of course unless we have these materials page by page and we don’t we can’t make an intelligent assessment of the specifics,” Starr, who also wrote the book “Contempt: A Memoir of the Clinton Investigation,” said.

He added that he thought Barr was “cool” and “collected” as he testified before a congressional panel on Capitol Hill.

On Tuesday, Barr said that he identified four areas of the report that he believed should be redacted, including grand jury material. He maintained that he is working "diligently to make as much information as possible available to Congress."

“With respect to the Mueller report, he’s standing his ground and I'm also very happy to hear him defend the March 24 letter,” said Starr referring to the letter summarizing the findings of Mueller’s report. Starr added that the letter “specifically and expressly quotes from the Mueller report itself setting forth the principle conclusions.”

“That’s precisely what he (Barr) is required to do under the governing regulations so he is going by the books and that is what he is telling the committee today, ‘I’m a by the books law guy. I’m not a politician,’” said Starr who added that Barr is, “The nation’s leading lawyer right now. Let’s let him follow the law.” 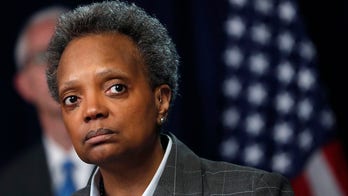 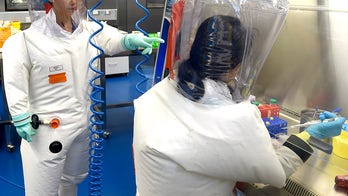