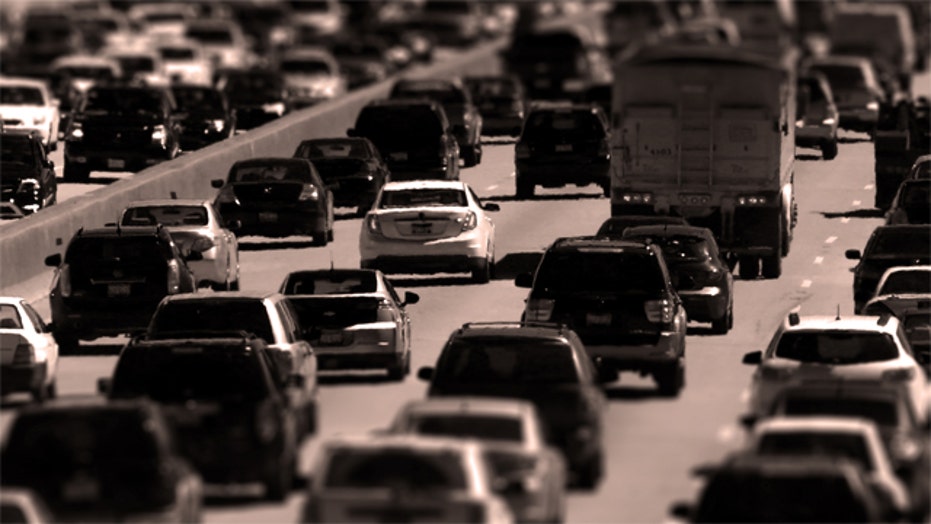 The Justice Department has acknowledged constructing a database to track the movements of millions of vehicles across the U.S. in real time.

The program, whose existence was first reported by The Wall Street Journal, is primarily overseen by the Drug Enforcement Agency (DEA) to combat drug trafficking near the U.S.-Mexico border. However, government emails indicate that the agency has been working to expand the database throughout the United States over the past several years.

A Justice Department spokesman told Fox News that the tracking program is compliant with federal, claiming it "includes protocols that limit who can access the database and all of the license plate information is deleted after 90 days." In 2012, a DEA agent testified before a House subcommittee that the program was inaugurated in December 2008 and information gathered by it was available to federal, state, and local law enforcement organizations.

It is not clear whether the tracking is overseen or approved by any court.

According to the Journal, the DEA program uses high-tech cameras placed on major highways to collect information on vehicle movements, including location and direction. Many of the devices are able to record images of drivers and passengers, some of which are clear enough identify individuals. Documents seen by the Journal also show that the DEA uses information from federal, state, and local license plate readers to burnish their own program.