Former 2016 Democratic presidential candidate Jim Webb says he will announce by year's end whether he will launch an independent bid.

The former Virginia senator withdrew from the race in October following the first Democratic presidential debate, saying at the time that the process was rigged. Webb has since said he is mulling an independent bid.

Webb spokesman Craig Crawford told CNN, "[Webb] has tasked us to do a feasibility study on how to get on enough state ballots for a mathematical chance at 270 electoral votes.'"

Webb lacks the funds and national profile to mount a strong independent bid that would hurt either party's candidate. He barely registered in primary polls, and left the race with only around $700,000 in campaign funds. That is a pittance compared to leading candidates. 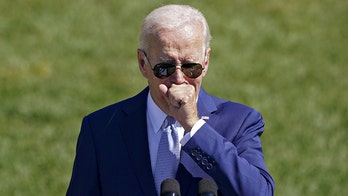 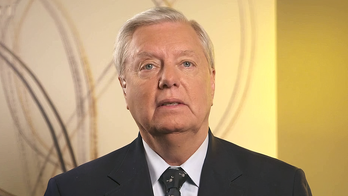