Are comparisons to Hillary scandal unfair?

Ivanka Trump brushed off the controversy over her use of a private email account in an interview Tuesday, arguing that her circumstances are significantly different from the email scandal that dogged former Secretary of State Hillary Clinton.

The Washington Post first reported that the first daughter and White House adviser had used a personal account for government business, sending hundreds of emails to White House aides, Cabinet officials and assistants. It reported that some aides were "startled" by the volume of personal emails, and by her response that she was not familiar with some details of the rules surrounding personal email use.

The use of the email account immediately drew comparisons to Clinton’s exclusive use of a homebrew private email server for government business when she served as secretary of state -- an issue then-candidate Trump used to his advantage during the 2016 campaign. 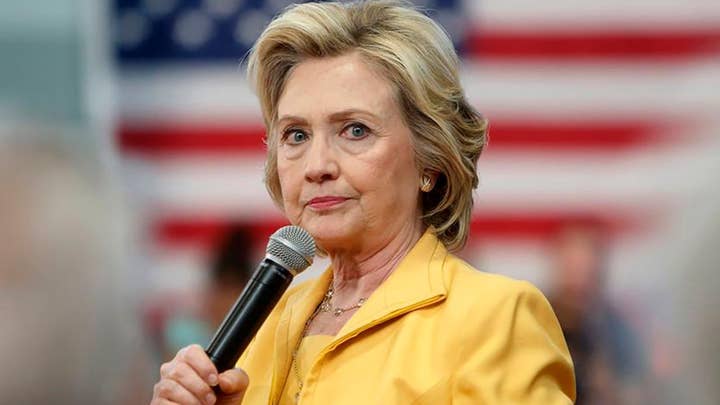 But in an interview with ABC News, Ivanka Trump noted that, unlike Clinton’s emails, the emails contained no classified information and there were no deletions.

"All of my emails are stored and preserved. There were no deletions. There is no attempt to hide," she said. "There's no equivalency to what my father's spoken about."

"There is no restriction of using personal email," she said. "In fact, we're instructed that if we receive an email to our personal account that could relate to government work, you simply just forward it to your government account so it can be archived."

Clinton, who ran against Trump in the 2016 presidential campaign, deleted emails that she said were personal and not related to her work as the nation’s top diplomat. Then-FBI Director James Comey announced in the summer of 2016 that he would not recommend charges over her private email use, but called her handling of classified information “extremely careless.” 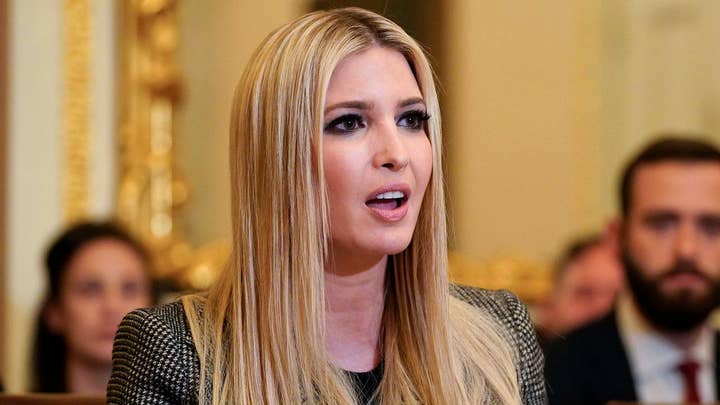 The Clinton camp has claimed Comey's decision in October 2016 to announce he was re-opening the investigation, after emails were found on disgraced former Rep. Anthony Weiner’s laptop, was a factor in Clinton’s defeat.

GOWDY WANTS INFORMATION ON IVANKA TRUMP'S USE OF A PERSONAL EMAIL

He added that Ivanka “wasn't doing anything to hide her emails. They're all in presidential records.”

But the controversy has picked up in the interest of Outgoing House Oversight Committee chair Rep. Trey Gowdy, R-S.C., who sent a letter to White House Chief of Staff John Kelly last week demanding more information and suggesting it may “implicate the Presidential Records Act and other security and recordkeeping requirements.”