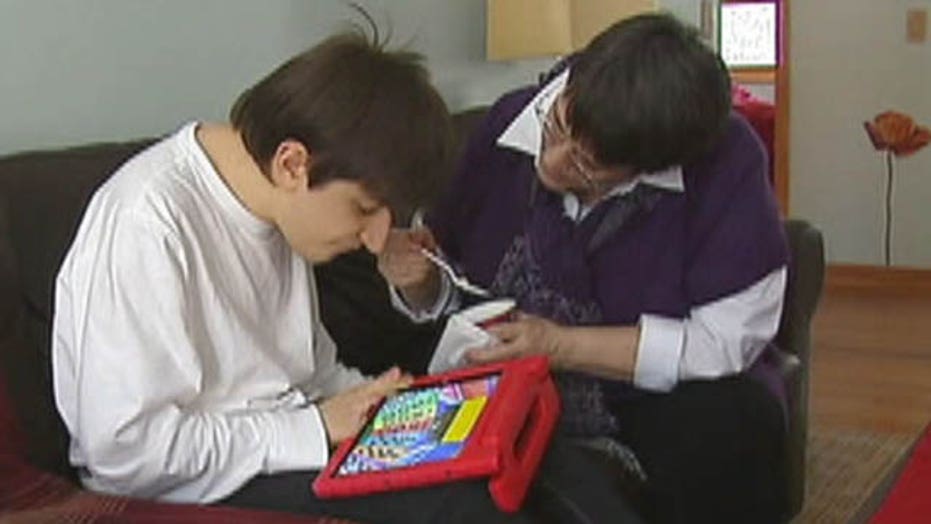 It has always been about her son. It always will be.

Pam Harris, the Illinois mom who stood up to union thuggery and her state government, said she never wanted to be the face of the fight against forced unionization.

Harris' son, Josh, has a rare genetic condition, Rubinstein-Taybi syndrome, and spends most of his days in a wheelchair. He lives at home with Harris, who is his primary care giver.

Harris fought hard to stop Service Employees International Union from squeezing some of her son's Social Security money out of her family.

The U.S. Supreme Court will hear oral arguments Tuesday on whether the forced unionization of families like Harris' is legal.

Illinois made it legal through an executive order in 2009.