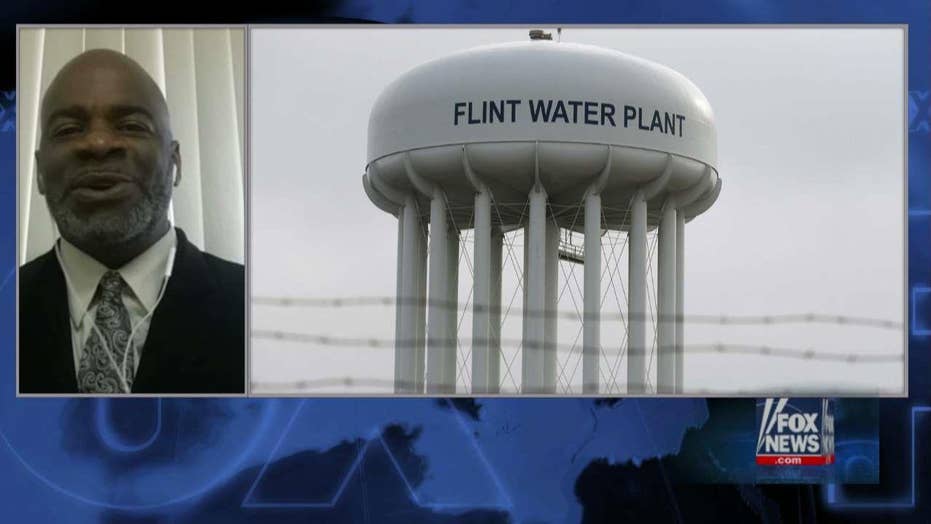 Bryan Llenas talks to veteran, Flint resident, and activist Arthur Woodson, who says the most vulnerable are suffering amid the ongoing water crisis

Congressional Republicans have quietly closed a year-long investigation into Flint, Michigan's crisis over lead in its drinking water.

The House Oversight Committee faults both state officials and the federal Environmental Protection Agency, saying they did not detect the problem soon enough or take proper action once problems were identified.

Republican Chairman Jason Chaffetz of Utah signaled the apparent conclusion of the inquiry Friday in letters to fellow Republican lawmakers who lead committees that oversee the EPA and federal spending. After much haggling this year, Congress cleared legislation to provide tens of millions of dollars to deal with the crisis.

His letters came as a senior Democrat on the Oversight panel accused Michigan's Republican governor of stonewalling the committee over documents related to the Flint water crisis.