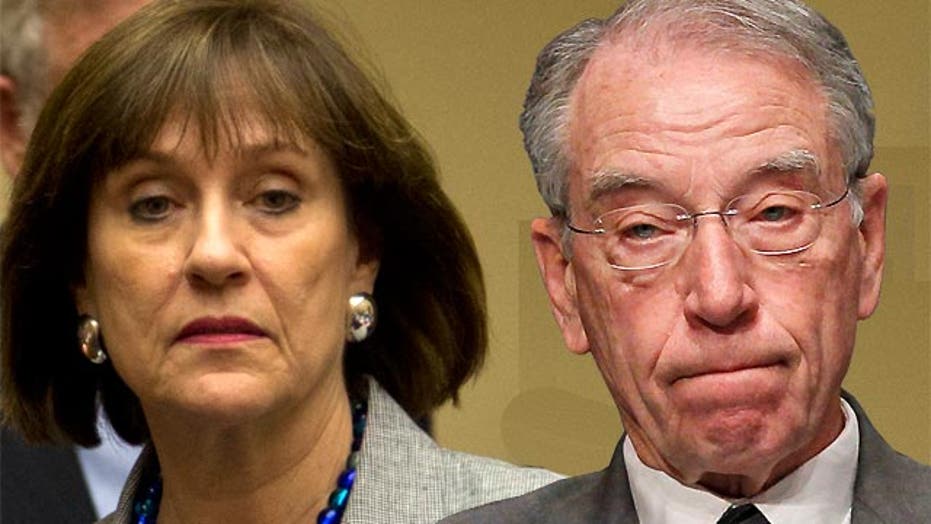 The backstory behind Lerner's IRS targeting of Grassley

IRS Scandal: The IRS official and veteran senator were not strangers to each other before the political targeting scandal broke. #IRSEmailExcuses

Grassley, during his tenure as top Republican on the Senate Finance Committee, zeroed in on abuses by charities and other nonprofit groups improperly claiming tax-exempt status under Lerner, and he spearheaded a 2006 change in federal law making it harder for organizations to improperly claim the credit.

Grassley and Lerner were no strangers to each other, and it’s one of the reasons Republicans fear Lerner’s push to audit Grassley might have been politically motivated.

“If she was interested in political payback, it would be absurd,” Sen. Rob Portman, R-Ohio, a member of the Senate Finance panel, told the Washington Examiner. “What Senator Grassley was trying to do all of those years was to make sure that people who had tax-exempt status deserved it. He was working with the IRS in a way, not against them.”