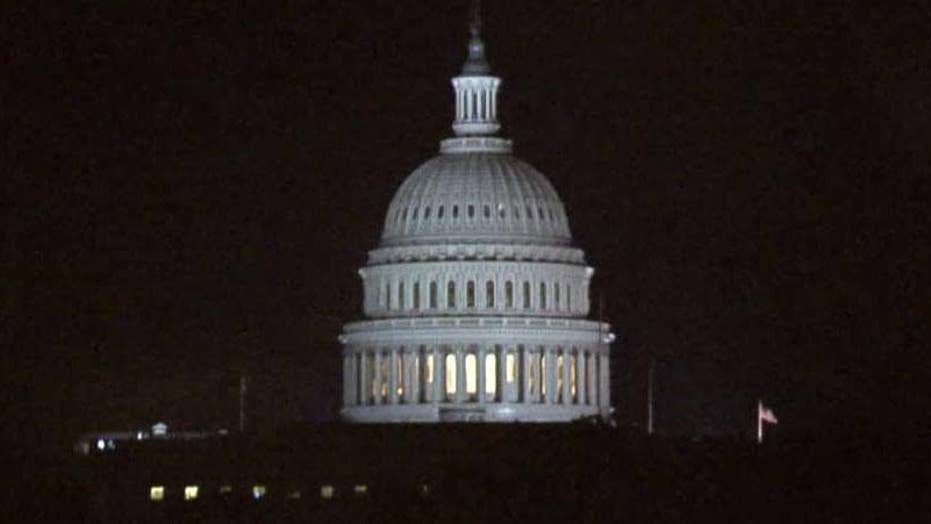 House Democrats appear divided over whether to push for impeachment

Harvard Law professor Laurence Tribe has a history of passionate opposition to President Trump and calling for his impeachment, and he continued the trend Sunday by blaming Trump for a pair of shootings that took place over the weekend in El Paso, Texas, and Dayton, Ohio.

Tribe first promoted discussion of impeaching Trump for inciting violent acts, then took it a step further and outright accused the president of the United States of terrorism.

"How many more people have to DIE violent deaths at racist hands before impeaching the president for inciting white nationalist terrorism and violence is taken as seriously as impeaching him for obstructing justice? The real national emergency is Donald J. Trump’s terrorism," Tribe tweeted Sunday morning.

Democrats such as presidential candidates Pete Buttigieg and Beto O'Rourke accused Trump of encouraging racism, but Tribe went so far as to imply that the president may have committed high crimes or misdemeanors and should be removed from office for taking an active role in supporting racist violence.

When asked for an explanation by Fox News, Tribe did not go into any legal analysis, but said, "There is an alarming pattern of incitements that together warrant being taken seriously in conjunction with other, more specific, offenses."

The professor included a link to a video of a Trump rally, which was meant to be an example. In it, the president was discussing migrant caravans. Trump asked what to do, and someone in the crowd yelled, "Shoot them!" Trump shook his head, then joked, "Only in the panhandle you can get away with that statement." Immediately prior to the person's outburst, Trump noted that "we can't let [border patrol agents] use weapons. Other countries do, I would never do that."

The video had been posted as a reply to Tribe's tweet, but has since been removed.

Tribe subsequently clarified by saying that he is not saying that Trump "should be impeached" for "racist incitements alone," rather that "impeaching the president for inciting white nationalist terrorism and violence [should be] taken as seriously as impeaching him for obstructing justice."

"It’s the pattern of abuses of his office as president that is accumulating, in my view, to a strong basis for formal impeachment proceedings beyond what various House committees are already conducting by way of investigating possible Articles of Impeachment," he said.

In May, the constitutional law professor drew attention for comparing Trump to Adolf Hitler, saying, "the physical and behavioral resemblances aren’t altogether irrelevant." In 2018, he focused a Constitutional Law course he was teaching on Trump and his hypothetical impeachment.