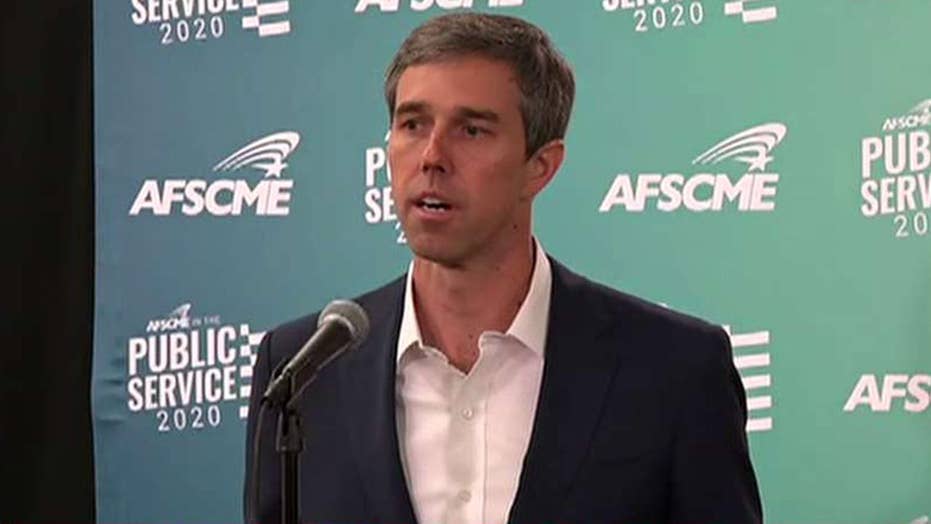 O’Rourke, a former Texas congressman whose district includes El Paso, said that he believes Trump is a white nationalist and likened the president’s language to that of Nazi Germanys' "Third Reich." 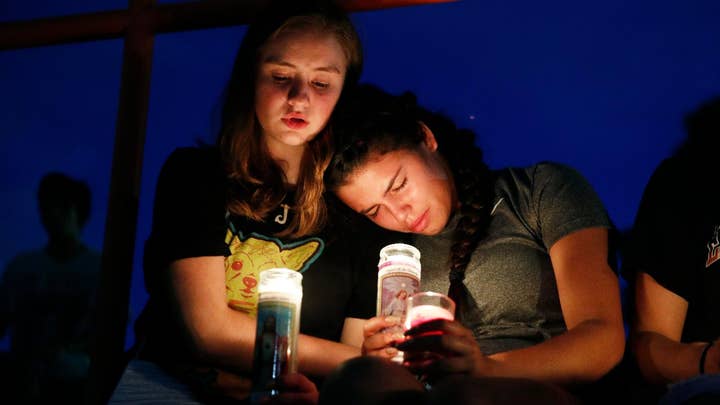 A gunman on Saturday opened fire in an El Paso shopping area packed with as many as 3,000 people during the busy back-to-school season, leaving 20 dead and more than two dozen injured.

Authorities are investigating the possibility the Saturday shooting in El Paso was a hate crime, working to confirm whether an anti-immigrant screed posted online shortly beforehand was written by the man arrested in the attack on the 680,000-resident border city.

El Paso County records Sunday showed that the purported shooter, 21-year-old Patrick Wood Crusius, was booked on capital murder charges at the downtown jail in the Texas border city. There was no immediate indication that he had an attorney.

Police were investigating whether a document posted online shortly before the shooting was written by Crusius. 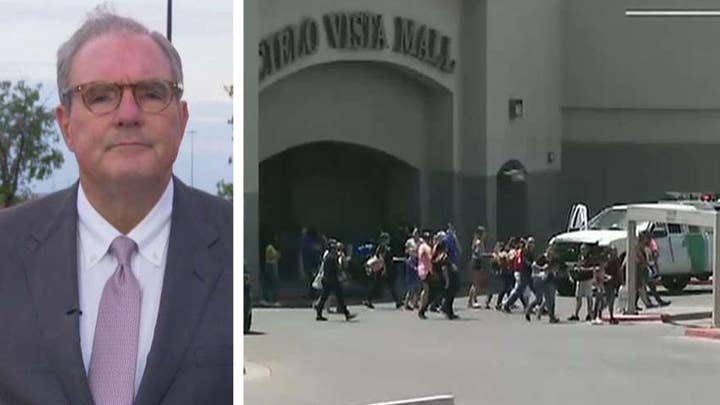