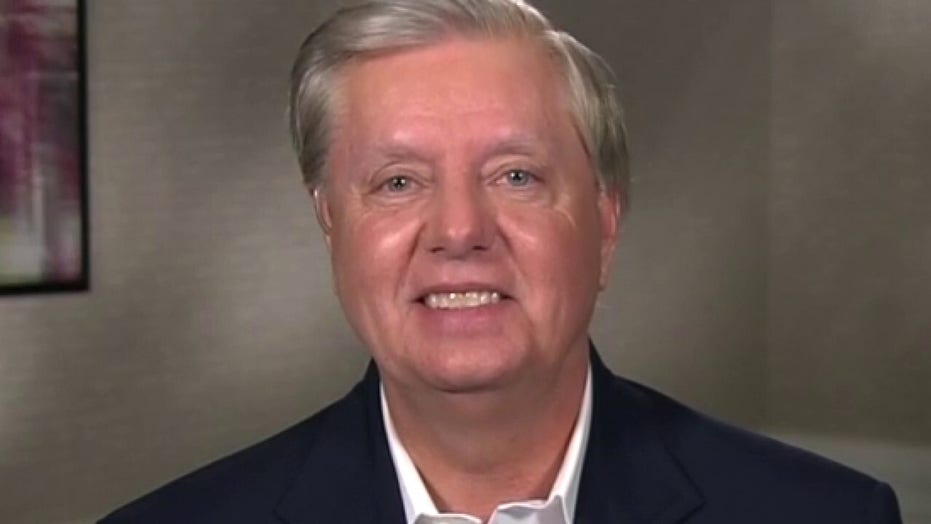 Sen. Graham on Flynn case: No place in America for 'vindictive justice'

Republican Sen. Lindsey Graham says every criminal defense attorney in America should be standing up to defend Michael Flynn.

Sen. Lindsey Graham, R-S.C., on Tuesday wrote to Attorney General William Barr and Acting Director of National Intelligence Richard Grenell requesting the names of Obama-era officials who sought to "unmask" the identity of members of the Trump campaign and Trump transition team in 2016.

The list was declassified by Grenell and then sent to GOP Sens. Chuck Grassley and Ron Johnson, who made the documents public last week that included the names of 39 officials who had requested the unmasking of former National Security Adviser Michael Flynn during the transition period. The list, which included officials such as then-U.N. Ambassador Samantha Power, then-Vice President Joe Biden and then-FBI Director James Comey, renewed the controversy over the origins of the Russia investigation.

Flynn’s calls with then-Russian Ambassador Sergey Kislyak during the presidential transition were picked up in surveillance and later leaked. His case has returned to the national spotlight after the Justice Department (DOJ) moved to dismiss charges against him of lying to the FBI about those conversations, despite a guilty plea that he later sought to withdraw.

Trump has sought to link former President Barack Obama to the unmasking and has dubbed the controversy “Obamagate.”

Graham, in his role as chairman of the Senate Judiciary Committee, is now requesting the names of those who sought to unmask other officials on the Trump campaign and transition teams.

“Given the extensive number of requests for the unmasking of General Flynn’s name during this short time period, it raises the question of whether these or other officials sought the unmasking of the identities of other individuals associated with the Trump campaign or transition team,” Graham wrote in the letter to Barr and Grenell. 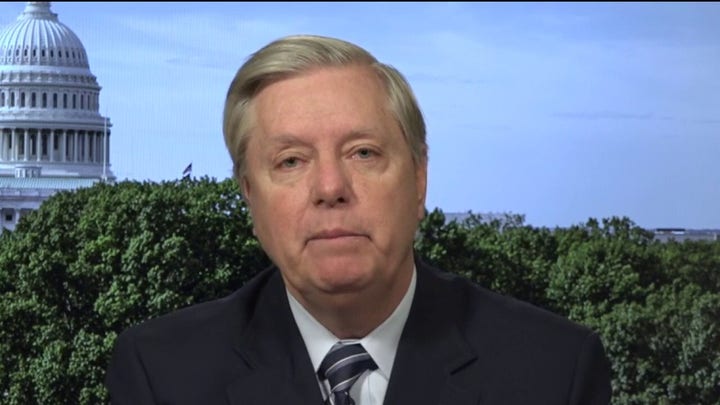 Graham also requested an explanation for why the list did not contain a record as to who unmasked Flynn’s identity for his phone call with Kislyak.

Trump has pressed Graham to call Obama to testify over the controversy, but Graham issued a statement last week saying that he was "greatly concerned about the precedent that would be set by calling a former president for oversight.”

But he has said that his panel will “begin holding multiple, in-depth congressional hearings regarding all things related to Crossfire Hurricane starting in early June.”