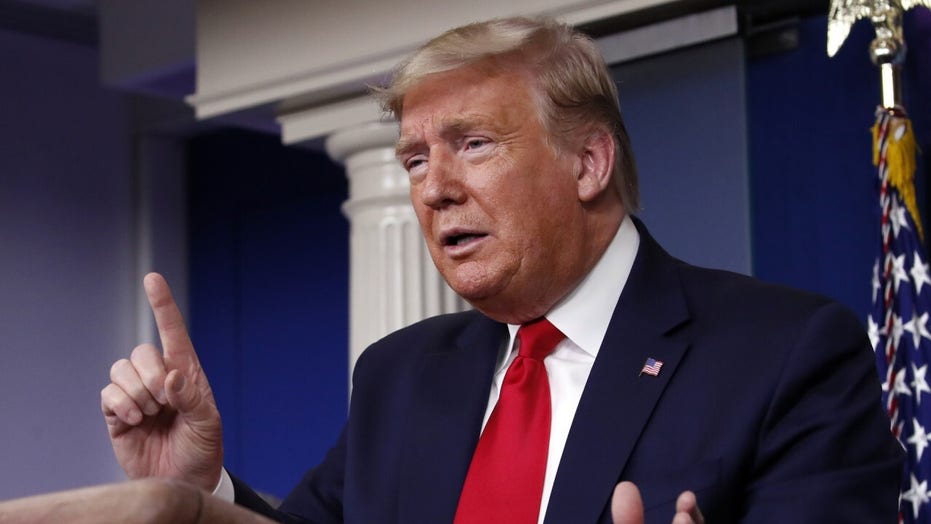 Since the availability of testing kits has broadened in recent days, the number of cases in the U.S. has skyrocketed. On Thursday, the U.S. has reportedly outpaced both China and Italy with over 85,000 reported cases.

Ioffe, a frequent guest on CNN and MSNBC, took to Twitter on Thursday and posted, "Who's the s---hole country now?"

CNN FACES BACKLASH FOR SUGGESTING OBAMA IS CALLING FOR SOCIAL DISTANCING, NOT TRUMP

"Imagine being so triggered by Trump that you see Americans being infected as a chance to own him. Truly pathetic," radio host Vince Coglianese reacted.

"Cheering on a pandemic in the U.S. because it means you can own the Bad Orange Man," Townhall.com senior writer Julio Rosas said.

"I am proud to live in a country that doesn’t lie about our numbers or weld people’s doors shut," Richochet editor Bethany Mandel told Ioffe.

Ioffe nor GQ did not immediately respond to Fox News' requests for comment.

This isn't the first time Ioffe raised eyebrows on Twitter. Last fall, the GQ writer was ridiculed for pointing out what she thought was a "Russian quotation mark" on a newspaper's tweet linking to the explosive report about Hunter Biden's lovechild.

In 2018, Ioffe accused the president of "radicalizing" "so many more people than ISIS ever did." She later walked those comments back.