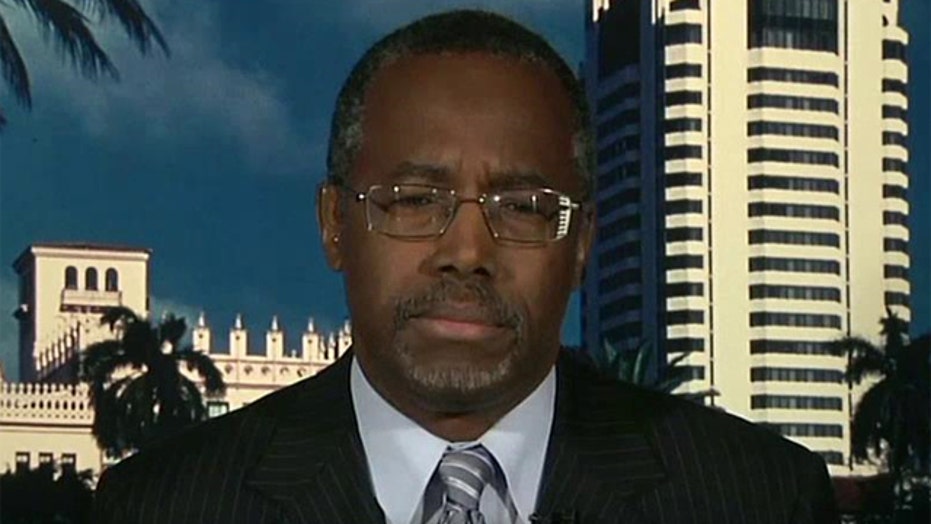 There’s overwhelming agreement among American voters on the importance of immunizing children, yet a sizable minority still feels the decision to vaccinate should be up to the parents, according to a Fox News poll released Thursday. The new poll also finds significant skepticism about the safety of vaccines.

Almost everyone -- 89 percent -- thinks it’s important for children to be vaccinated against deadly childhood diseases. That includes a 57-percent majority that says vaccination is “extremely” important and another 32 percent that says it is “very” important.

Nonetheless, fewer people -- but still a majority -- think vaccines in general are safe. Sixty-five percent of voters say the shots are “extremely” (29 percent) or “very” (36 percent) safe. Yet a substantial 31-percent minority says they are only “somewhat” (26 percent) or “not at all” (5 percent) safe.

Some groups feel more strongly about the risk than others. Those who are part of the Tea Party movement (43 percent) and those under age 30 (40 percent) are among those most likely to say vaccines are unsafe.

However, overall, 70 percent of those who think vaccines are unsafe still say it’s important to have children immunized.

More women (62 percent) than men (53 percent) say immunizations should be mandatory -- and Democrats (67 percent) are much more likely than Republicans (51 percent) to feel that way.

Older voters feel even more strongly than that. Those ages 65+ say shots should be mandatory by a 41-point margin (69-28 percent). Among voters under 30 that margin is a much narrower eight points (52-44 percent).

Sixty percent of voters would keep non-vaccinated children out of school. And 61 percent of parents agree, as do 65 percent of moms.

On the other hand, despite the widespread consensus on how important vaccines are, more than a third of voters would allow non-vaccinated children to attend public school (35 percent).