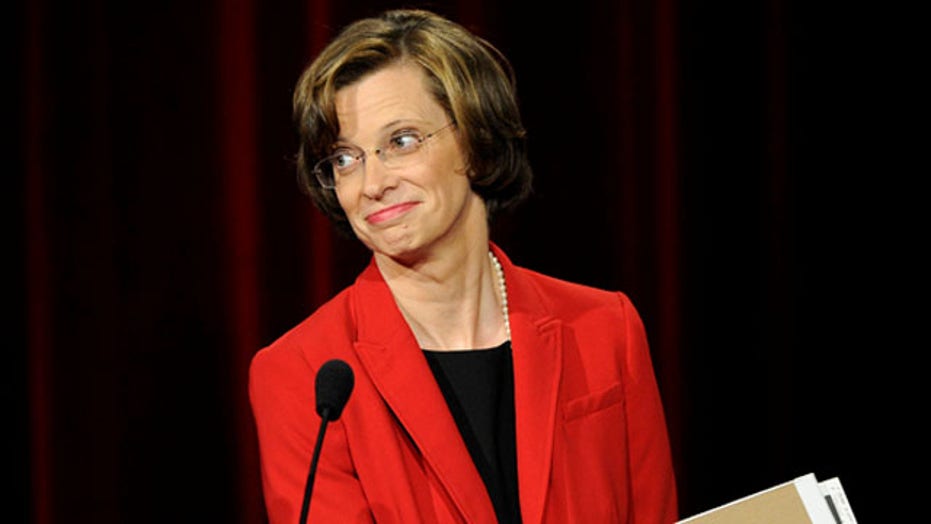 Fox News’ John Roberts said Sunday that he has not been granted an interview with the Democratic candidate in the Georgia Senate race despite repeated requests, and was even removed as a moderator for a debate after her campaign complained.

Roberts said on “Media Buzz” that he has attempted to interview Michelle Nunn for months, but has gotten nowhere. He said Fox News has even gone to Nunn’s campaign headquarters, but was still denied.

“For some reason, the Nunn campaign just does not want to talk to Fox News, even though we have been reaching out to them in various ways since about the month of April,” he said.

Roberts also said that he was removed as a moderator for a planned debate between Nunn and her Republican rival David Perdue because Nunn’s campaign complained.

“Despite my long track record of having worked for Fox, CNN prior to that, and CBS News before that for 14 years, they didn’t like the idea that someone from Fox would be moderating that debate, so out I went,” he said.

Roberts added that he has spoken with many other candidates of both parties about the midterm elections, including incumbent Democratic Sens. Mark Pryor of Arkansas and Mary Landrieu of Louisiana.