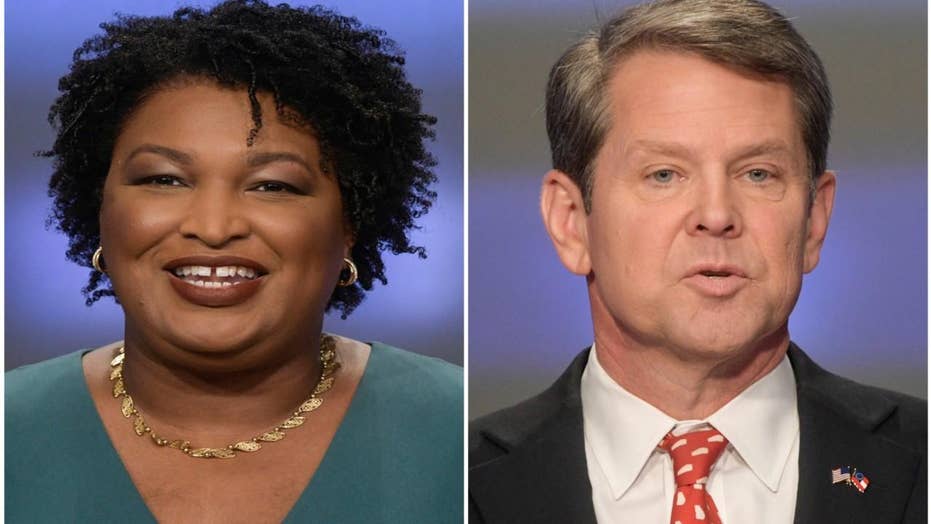 Georgia Gov.-elect Brian Kemp should not be treated as a “normal head of the state” because of allegations of voter suppression during this month's election, a former ethics chief for the Obama administration said Sunday.

Norm Eisen, who also served as U.S. ambassador to the Czech Republic from 2011 to 2014, was responding to allegations about Georgia's gubernatorial race that were posted on Twitter by Ari Berman, a writer for liberal publications such as Mother Jones and the Nation.

Berman alleged that Kemp, in his role as Georgia's secretary of state, had purged 1.5 million voters from registration logs, and that the state had placed 53,000 registrations on hold, closed more than 200 polling sites and made voters wait in lines for more than four hours.

Kemp, 55, who asked Georgia's voters to unite behind him Saturday after the election results were certified, showing he defeated Democrat Stacey Abrams, a 44-year-old attorney, has defended himself against allegations that the election was tainted.

"Look, we have laws on the books that prevent elections from being stolen from anyone," Kemp said, according to Atlanta's FOX 5. Those laws "make sure we have secure, accessible, fair elections," he added.

"Look, we have laws on the books that prevent elections from being stolen from anyone."

Eisen wrote that if the same conditions Berman described for Georgia had existed in a country to which he was appointed an ambassador, he "would have publicly slammed them & called for economic sanctions."

“I certainly would not have treated the 'winning' candidate as the normal head of the state, & we should not do so here,” Eisen wrote.

Eisen's tweet linked to Berman's article in Mother Jones, which accused Kemp of implementing hurdles to the election process while secretary of state.

Abrams acknowledged defeat Friday, 10 days after the election, but stopped short of calling it a concession. She vowed to continue fighting in court to prevent voter disenfranchisement, the Hill reported.

“I acknowledge that former Secretary of State Brian Kemp will be certified victor in the 2018 gubernatorial elections,” Abrams said. “But to watch an elected official -- who claims to represent the people of this state, baldly pin his hopes for election on the suppression of the people's democratic right to vote -- has been truly appalling."

Abrams also told CNN's "State of the Union" on Sunday that she intends to run for public office again in the future.

"I’m going to spend the next year as a private citizen but I do indeed intend to run for office again," Abrams said, according to the Hill. "I’m not sure for what and I am not exactly certain when."