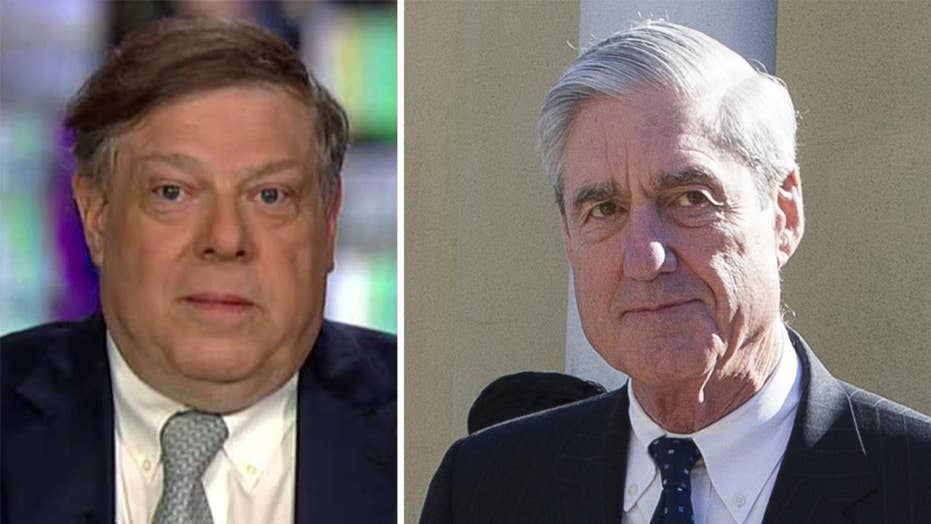 Democrats have to accept the Mueller report is right and move on: former Clinton adviser

Democrats risk a voter “backlash” if they don’t accept the Mueller report’s no-collusion finding with regard to Russia and the Trump campaign, former Clinton political strategist Mark Penn said Monday.

Penn told “Fox & Friends” that he worked with Bill Clinton on impeachment in 1998 and after it was over, America didn’t want to hear about it again.

“The question really is will America say the same thing or will Democrats keep pushing this as though they need to do an investigation even bigger than the Mueller investigation, which is impossible given the resources that he had,” said Penn who also worked with Hillary Clinton on her presidential runs.

He said the other choice for Democrats is to admit Mueller was right and move on.

“If they say that, I think they can get more votes,” Penn said. “If they don’t, they’re going to be in for a possible backlash.”

Penn’s comments came as Democrats in the House vowed to keep investigating Trump and his business dealings despite the conclusions of the Mueller report.

Penn said Mueller’s findings that the Trump campaign did not conspire or coordinate with Russia to influence the 2016 election couldn’t be clearer. Attorney General William Barr revealed those findings Sunday.

“The question out there if you’re on the campaign trail, they don’t want to disappoint their base that’s been revved up about the Russia conspiracy for two years,” he said.

But the swing voters are quite different, Penn said.