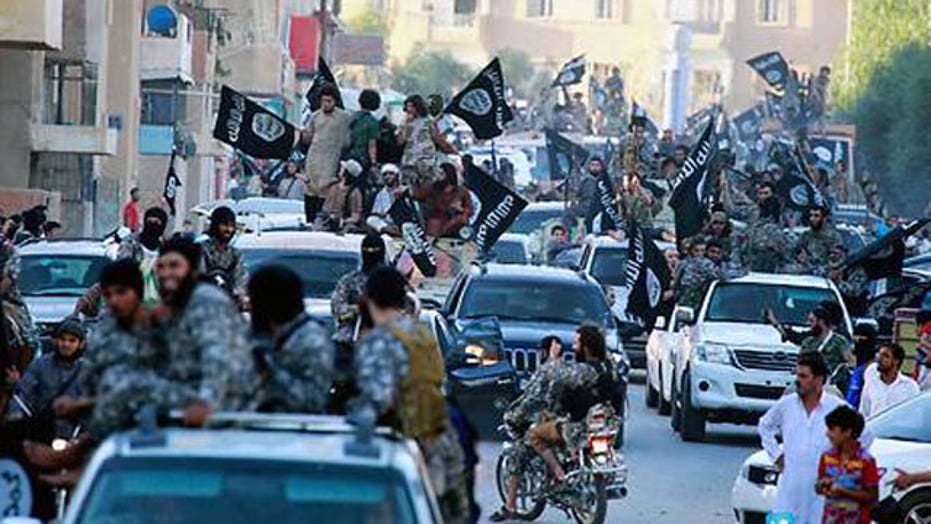 Intelligence bulletin in response to calls for violence on social media

In a joint intelligence bulletin sent to law enforcement and confirmed by Fox News, the FBI and Department of Homeland Security warned about the Islamic State's calls on social media forums for violence.

A senior intelligence official told Fox News the bulletin was sent Saturday. “I requested it as a duty to warn and as an officer safety matter given ISIL’s continued statements on forums and in social media to conduct homeland attacks and to target law enforcement, government and intelligence agencies,” the official said, adding that “FBI investigator” was specifically mentioned in one post.

NBC News first reported that an audio message, recorded by an ISIS spokesman in September, urged lone-wolf terrorists in Western countries to carry out attacks on “soldiers, patrons, and troops … their police, security and intelligence members.”

An English language translation of the message, which was attributed to ISIS spokesman Abu Muhammad al-Adnani, reportedly was posted on a jihadi forum late last month.

The message said attackers did not need to “ask for anyone’s advice” prior to striking because such actions are legitimate, NBC News reported. Another document posted by an ISIS supporter in September reportedly called for "lone wolf operations" against several targets including "media figures."

The senior intelligence official, referencing recent arrests overseas, told Fox News that “the fact media has reported arrests in the UK and Australia based on plots to target police and lastly given the stabbing of an AFP officer, we felt it important to get the information out to all law enforcement."

The bulletin, though, said officials were not aware of any specific, credible threat against U.S. targets by home-grown extremists inside the U.S. or overseas at this point.

The warning follows a separate Army intelligence bulletin urging U.S. military personnel to be vigilant after ISIS militants called on supporters to scour social media for addresses of their family members.