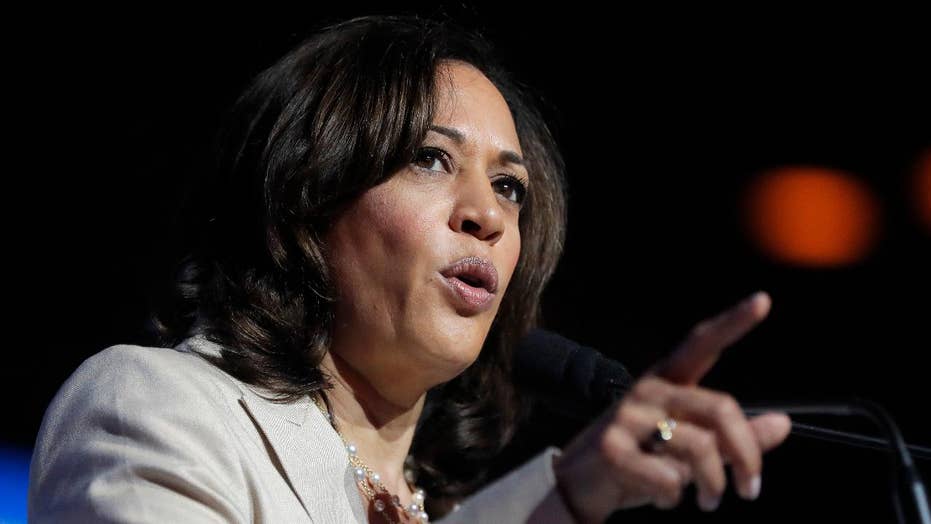 After spending decades in political office, former Vice President Joe Biden paid thousands to a public speaking firm amid scrutiny over his performance at the first Democratic primary debate.

Federal Election Commission filings showed that on the day after the debate, Biden's campaign paid $5,300 to Sheehan Associates, a D.C.-based firm whose principal, Michael Sheehan, coached Biden during his previous presidential run in 2007, The Washington Examiner reported on Wednesday.

Sheehan also has coached a number of high-ranking officials, including former presidents Clinton and Obama. The June 28 expense, earmarked as "strategic consulting," came as Biden's team reeled from an aggressive attack by Sen. Kamala Harris, D-Calif., over his record on racial issues.

Biden and his wife appeared surprised by Harris' attack, although the former vice president had previously faced controversy over touting his ability to work with segregationist senators. When asked about the exchange, Harris suggested that Biden wasn't ready for the debate.

“We’re on a debate stage, and if you have not prepared and you’re not ready for somebody to point out a difference of opinion about the history of segregation in our country and what was necessary to deal with that, which at that time was busing, then you’re probably not ready," she said.

According to Politico, the Biden campaign has labeled Harris a "slick and slippery person." Biden, who served in the Senate for 36 years and as vice president for 8 years, initially defended his comments but later apologized for them after the exchange involving Harris.

Commentators like Fox News Senior Political Analyst Brit Hume have noted that Biden was particularly "gaffe-prone."  After his campaign announcement, news outlets reminded Americans about his previous comments -- such as telling a Chinese university he "fully" understood their "one-child policy" -- that could pose potential conflicts with Democrats on immigration.

During the campaign, he also came under fire earlier when he and his team appeared to offer contradictory statements on the Hyde Amendment,  barring the use of federal funds to pay for abortion, eventually reversing his decades-old support for the measure amid criticism from other 2020 Democrats.